One way to interpret “Supernova,” Harry Macqueen’s lovely, beautifully acted new film, is as a dance between two equally captivating sets of eyes. You probably know Stanley Tucci’s peepers all too well, framed by thick-rimmed glasses and sparkling with wry, knowing mischief. Colin Firth, by contrast, peers out through soulful little pools of melancholy, as magnetic as ever but also full of visible anxiety. Tucci’s character, Tusker, has been losing his memory because of early onset dementia, but it’s his longtime partner, Sam (Firth), who seems to have aged more rapidly in recent months. You spend a lot of the movie watching both men’s eyes, which telegraph a lot of anxiety about what the future might hold, even as they distill and reflect years of shared romantic history.

Tusker, a novelist, and Sam, a concert pianist, have been a couple for about two decades. (Tucci and Firth have been friends for roughly as long.) The winding road trip they’re taking in a camper van through England’s Lake District is hardly their first, though with Tusker’s health rapidly declining, they know it will probably be their last. That likelihood casts melancholy shadows everywhere; even the reflexive bickering that fills the story’s opening moments takes on an air of desperate longing. In time, mutual irritation will come to seem as precious as a shared laugh or a morning cuddle.

“We’re not going back, you know,” Sam says shortly after the trip has gotten underway. It’s a practical admonition (he’s trying to make sure Tusker didn’t forget anything) that also feels heavy with metaphor, but Firth doesn’t oversell the line’s sadder implications. Tucci is similarly deft, lightly unpacking the midfilm astronomy lesson — Tusker is an avid stargazer — that hints at the meaning of the title. Both actors know how to hit Macqueen’s more emphatic dialogue with a soft, glancing touch; they also know how to settle into the script’s familiar narrative grooves, its intimations of mortality and grief, in ways that will yield fresh, distinctive notes of humor, emotion and even surprise.

Tusker and Sam’s trip doesn’t always go according to plan, but nearly every development in this lightly plotted story feels right. Tusker has left behind his medication — a deliberate decision, he insists to a protesting Sam and one of many he’s been quietly making about the future. Sam has been making plans too or a least contemplating them. As his sister (a fine Pippa Haywood) lovingly reminds him during a stopover at the family’s old country house, things won’t be able to go on as they have for much longer.

Both men, interestingly, are stubbornly resistant to change; the problem is that they define change rather differently. Sam insists on remaining at Tusker’s side until the bitter end, no matter the cost or the inconvenience. But Tusker refuses to let his deteriorating health further sidetrack Sam and his career and has arranged this trip accordingly, complete with a piano recital — Sam’s first gig in ages — at journey’s end. The little arguments that arise along the way do so organically, never straining for explosive effect. They provide tense dramatic punctuation to a story that otherwise coasts gently along on warm family vibes, classical pieces and images of placid lakes and autumn leaves, gorgeously filmed by the cinematographer Dick Pope (“Mr. Turner”).

But what matters most is what transpires in this movie’s interiors, in the lightly furnished rooms of a rental home or the confines of the camper van. One touching early scene finds the men quietly passing the time together: Sam reads one of Tusker’s novels, while Tusker listens to one of Sam’s recordings. If that sounds too cozy-cute by half, it nicely sums up the bond between two men who have not only built their life together on a love of the arts but who are accustomed to meeting each other halfway. The symmetry that has for the most part defined their relationship will soon be thrown irretrievably off balance.

At times “Supernova” might seem a little too tidy, too tactful and vague in its approach to issues of mortality and mental decline. Tusker’s bouts of memory loss are dramatized with taste and discretion, and they seem to take their greatest toll on the progress of the new book he’s been trying in vain to finish. Next to some of cinema’s deeper, more exploratory dramas about dementia and Alzheimer’s disease — “Away From Her” and “Poetry” come to mind, as do “Relic” and the forthcoming “The Father” — “Supernova” initially seems to splash about in shallower, more serene waters. But to fault the movie for being insufficiently brutal in its portrait of dementia is to run the risk of misreading Macqueen’s subtler aims in this second turn behind the camera (after his 2014 debut feature, “Hinterland”).

This isn’t a movie about how illness ravages the mind; it’s about the difficulty and necessity of communicating honestly and lucidly while you still can. It’s also about the pleasure of watching two great actors give warm inner life to a love story. Firth and Tucci’s onscreen pairing here has generated considerable anticipation as well as criticism for reinforcing the longstanding norm of casting straight actors in gay roles. (Both actors have played gay characters before, Tucci in “The Devil Wears Prada” and “Burlesque,” and Firth in “A Single Man” and “Mamma Mia!”) Within the larger conversation of ensuring greater visibility and equity for LGBTQ actors that concern shouldn’t be lightly dismissed.

But “Supernova” shouldn’t be dismissed either. Its particular effectiveness depends not only on Firth and Tucci’s believability as a couple but also on the complementarity of their respective personas: two distinct varieties of elegant, debonair charm, both presented with the utmost poise and restraint. That tendency toward emotional reserve dovetails beautifully with the characters’ own resistance to drama, which is in turn what makes the picture so dramatic. Tusker’s instinct is to deflect other people’s concerns about his condition, and Tucci underplays accordingly, registering the outward signs of encroaching dementia — a forgotten word, a misplaced memory — and then quietly minimizing those very signs.

That leaves his costar with the somewhat showier role of a man gradually collapsing in the face of his partner’s stoicism. Emotional vulnerability, accompanied by a faint blush of embarrassment, has always been Firth’s sweet spot as a performer, and “Supernova” grants him the space to do some of the tenderest, most moving work of his career. The story might climax with raised voices and broken crockery, as it must, but it knows the innate beauty and authority of stillness, something Tusker points out when he marvels at the quiet strength of the man he loves: “You just sit there, doing nothing, propping up the entire world.”

Playing: Available on digital and VOD 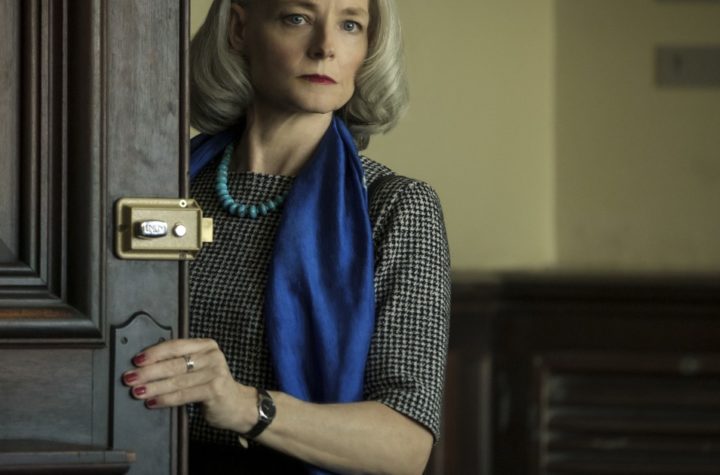 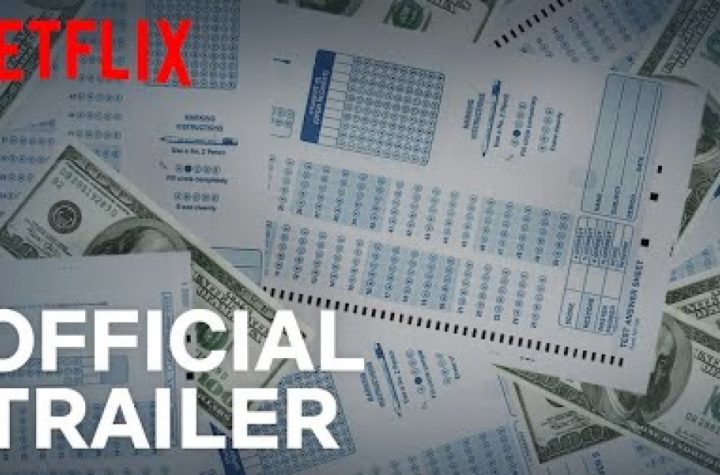 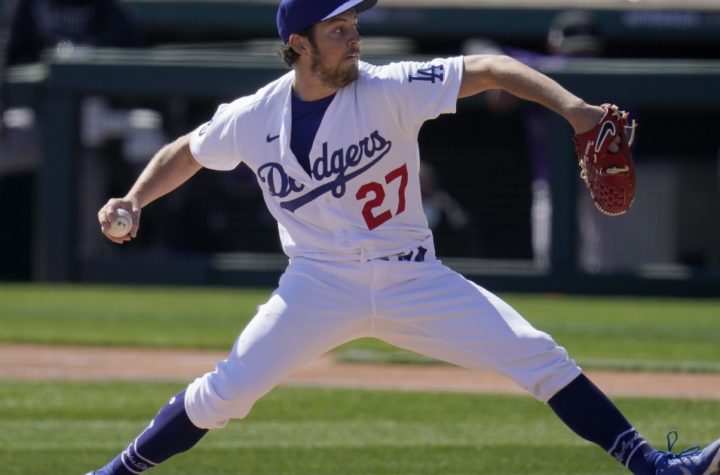 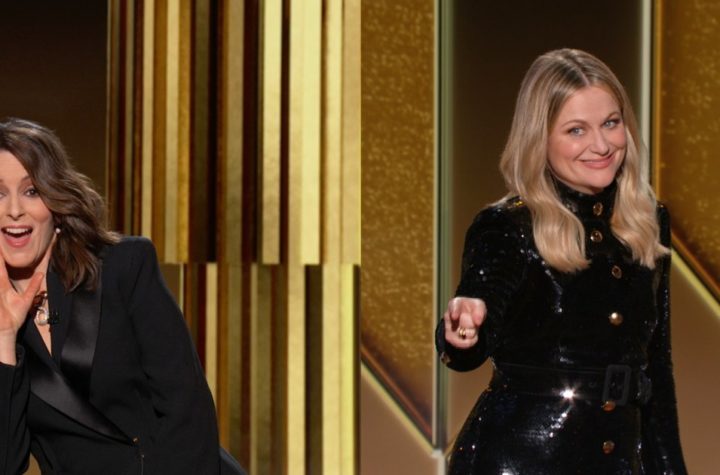 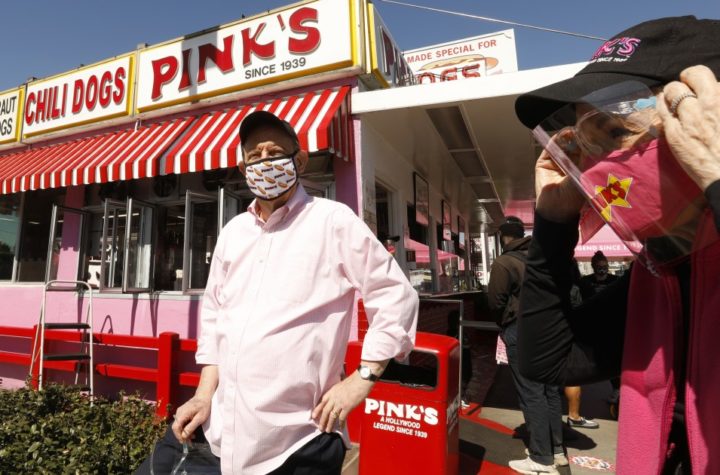 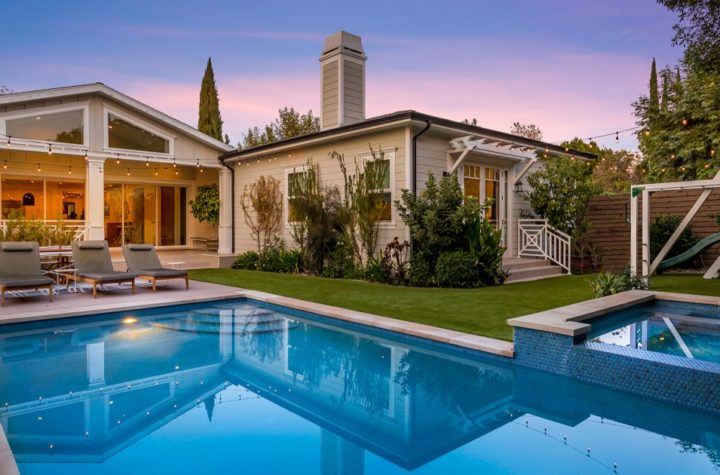