Do all your chats back home to Mom these days start, “You’re on mute. The button’s lower left”? Or have you at least once in the last nine months asked Gramps if you could FaceTime the back of his TV set as a way of helping him find the strange beast known as an HDMI port? If so, you’re not alone; you’re part of an ever-growing group of people trying to help their less tech-savvy loved ones zip into Zoom, hop onto Hulu and master gadgets like robot vacuum cleaners and Wi-Fi picture frames from a greater distance than usual thanks to the global pandemic.

And, chances are, you found it a tiny bit frustrating to spend something close to 14 hours talking through something that you easily could have done in 14 seconds.

I say this from my own experience — twice over. Early in these quarantine times, I talked my 81-year-old mother through the basics of downloading, installing and using Zoom so she could join in a weekly coast-to-coast, familywide conversation. (In full disclosure, The Times’ owner, Dr. Patrick Soon-Shiong, is an investor in Zoom.) The little bit of effort spent teaching her how to tweak the settings and toggle from grid view to speaker view paid immediate dividends; she is now an enthusiastic participant in these weekly calls (despite, for the first four months, having her cat’s name displayed on the screen instead of her own). The real challenge came with our second adventure in remote tech coaching: helping her set up an Apple TV from 3,000 miles away.

It’s a task that would have taken five minutes (at most) if we’d been in the same room. Instead, it required a week’s worth of lengthy phone calls across multiple time zones and, ultimately, a FaceTime encounter with the back of her TV set to accomplish. It was a surprisingly frustrating experience (for both of us, I’m sure she’d tell you) and one that highlighted the challenges of remote intergenerational IT support.

But the good news, according to the folks who work at the intersection of aging and technology, is that getting a Boomer on Zoom or teaching the home team to livestream from some faraway place can not only be completely stress-free but also life-enriching and empowering, if you take the right approach. To that end, find below some things to keep in mind as we hurtle toward the end of the year.

“Younger generations have been taught to fudge around [with technology] and hack,” said Lisa M. Cini, author of “Boom: The Baby Boomers Guide to Leveraging Technology, So That You Can Preserve Your Independent Lifestyle & Thrive.” “This generation was not taught that at all. They were taught that technology was dangerous and not to mess with it. Back in their day there were tons of little kids that were killed by electrical outlets. … When you don’t comprehend it, you get scared you’ll break it.” Cini says the result is the fear that an errant button push or mis-swiped finger will render the piece of technology at hand totally useless. That’s why it’s important, she says, to underscore — often — that nothing they do to today’s tech gadgets will result in irreversible damage.

That’s an approach echoed by Alex Glazebrook, director of operations for Older Adults Technology Services (OATS), a 16-year-old nonprofit that helps seniors make the most of the technology around them. “[Telling them] ‘You can’t break it’ is where we start from,” he said. “We try to really calm people’s nerves and try to make them feel like they’re in control, that they can do this. [If we build that] confidence, they’ll be successful.” 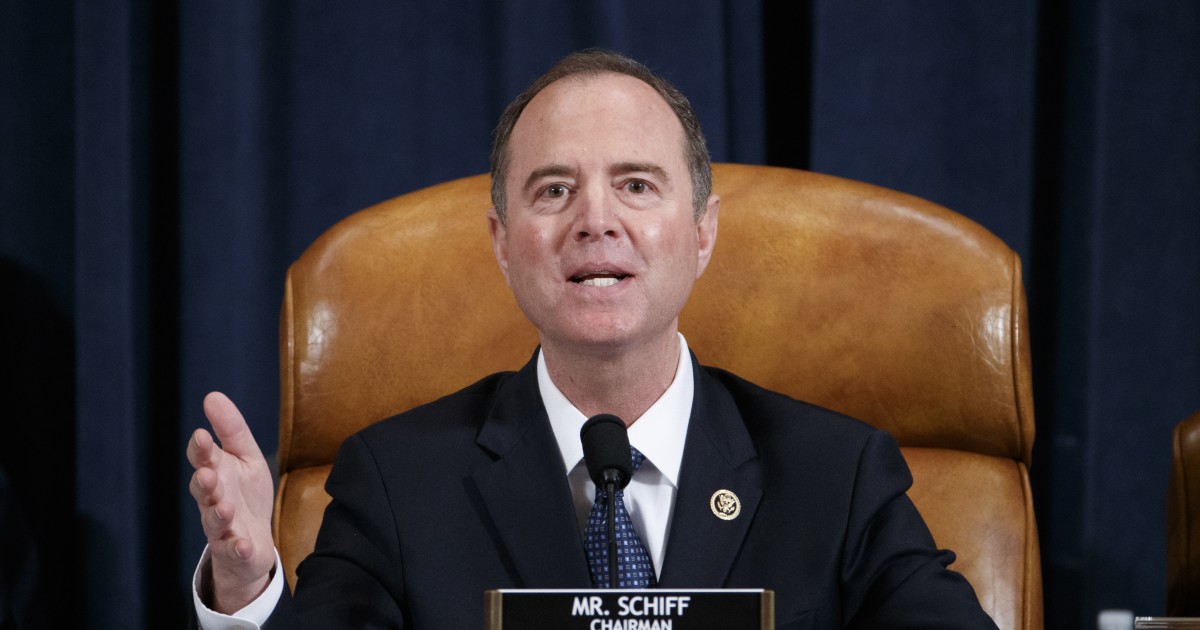 On the same subject :
Column: A government sarcasm detector is just what we need, right?
DARPA has by far the greatest mission statement of any government organization:…

Take it step by step

When it comes to helping the less tech-savvy set explore a new gadget or service, both Glazebrook and Cini likened it to learning a foreign language — both literally and figuratively; a process best done by taking it step by step. “If you think of it as a language, once [you] start talking through things you’ll realize there are a lot of little things we take for granted as a common language that are not,” Cini said. On the same subject : Prince Harry slams social media, likens it to lead poisoning. “Simple things like ‘swipe left,’ ‘swipe right’ or ‘click on the hamburger [icon]’ that they don’t even have the capacity to understand. … If I was learning Greek, it would be very frustrating for me.”

Glazebrook said approaching new technology like foreign-language learning is helpful because both are about adding to a knowledge base piece by piece over time. “When you learn a language it builds,” he said. “You learn nouns, you learn verbs, [you learn] conjugation and then sentence structure, you build complexity.” 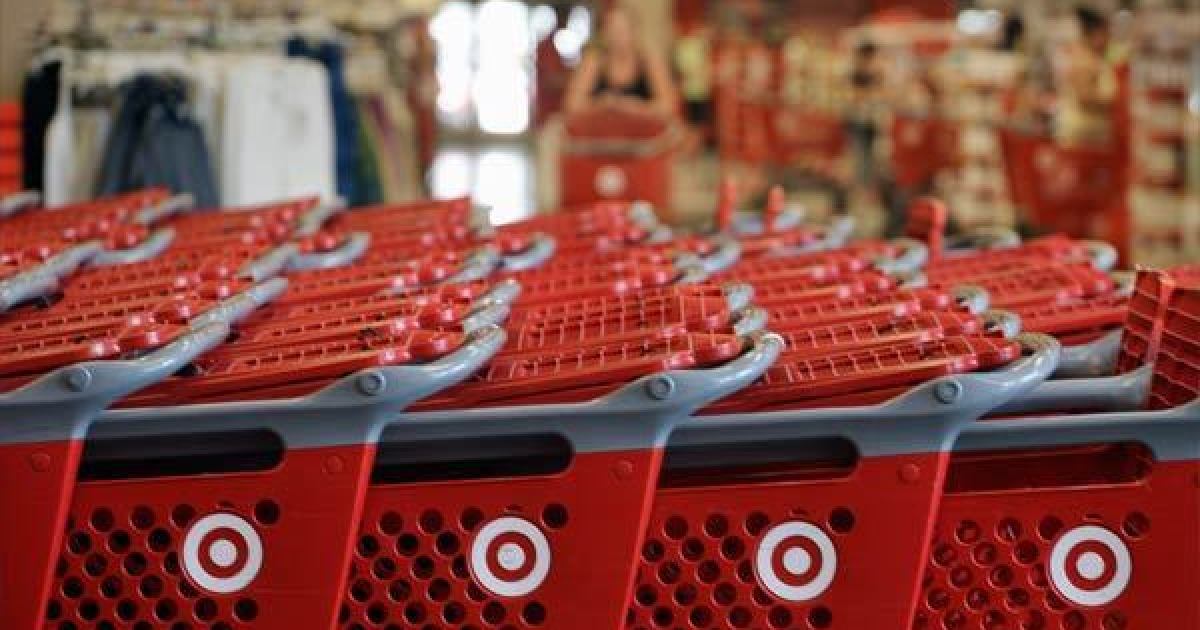 Cini says creating an easy-to-follow guide complete with photos, pointer arrows and clear, detailed instructions (even as basic as “press the enter button”) can go a long way toward flattening the learning curve and empowering people. “This is a generation that’s used to fixing their own cars and bicycles,” she said. To see also : Should Amazon’s drugstore know your medical condition?. “And they’re used to looking at manuals. So if you can create a good set of step-by-step instructions — with visuals — and print it out and maybe even laminate it for them, they’ll be able to refer to it and not have to worry about remembering all the steps.” 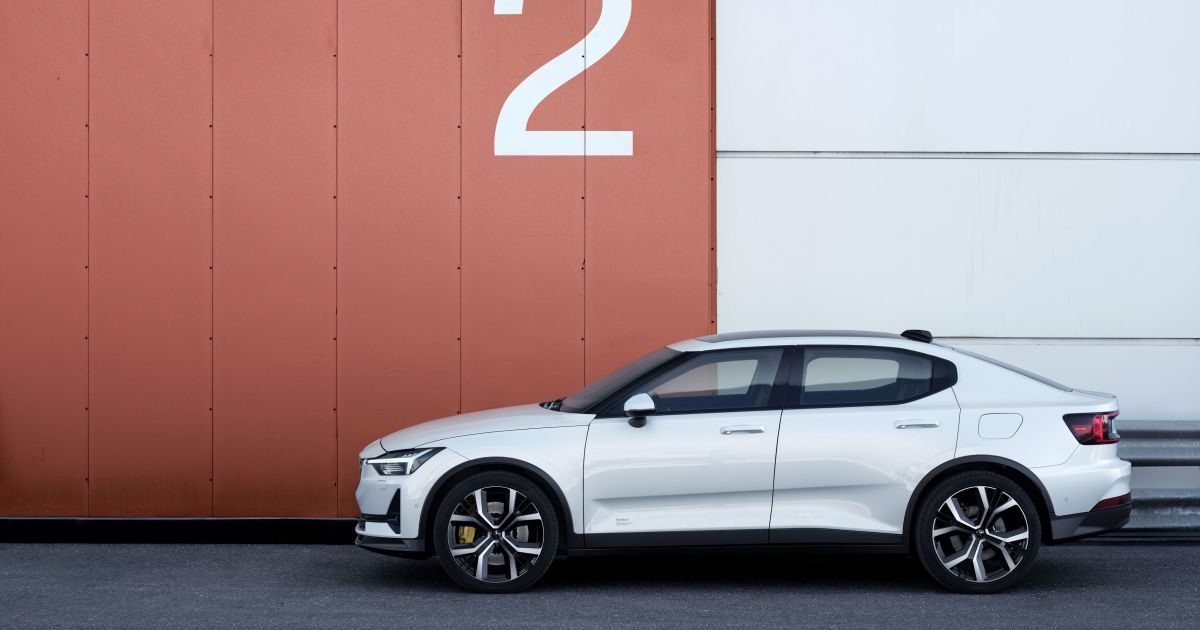 Read also :
Review: Polestar 2, a Tesla Model 3 rival with Volvo roots
When I tell people I recently drove the new Polestar 2, the…

What about the not-inconceivable situation in which you lack the requisite tech skills to be your parents’ or grandparents’ IT department from afar? That’s where organizations like OATS come in. Glazebrook says OATS’ national Senior Planet hotline (open Monday through Friday from 6 a. To see also : Instacart shoppers criticize a culture of unforgiving metrics.m. to 2 p.m. Pacific, (920) 666-1959) is staffed with live bodies who offer one-on-one technology help — completely free of charge.

“If you’re struggling with a device, you can call in and get help and the person on the line will spend as much time as it takes,” Glazebrook said, “whether you need to get on your first Zoom or download your Capital One banking app because you can’t go to the branch anymore and you need to deposit a check.”

Glazebrook said that at the beginning of the pandemic the most requested assistance had to do with connecting via video. “There were a lot of requests for [help with] Zoom because people were really just trying to stay connected and Zoom kind of came out of the gate as a leader,” he said. “After that it was a lot of access-to-services type stuff, people needing access to home grocery delivery or to their financial institutions.”

Cini pointed out that of all the tech skills to master, getting the Boomers to Zoom has an additional upside. “Video chats are really important,” she said. “You can see their facial expressions, you can see if they’ve lost weight. Most seniors have hearing issues and read lips — even if they don’t know they’re reading lips — and if they can see your face it’s a lot easier for them to understand you.

“And we know, scientifically, it’s very hard not to smile when someone else is smiling,” she added. “So we have the ability to increase somebody else’s happiness just by doing a instead of a phone call.”

And with happiness such a scarce commodity these days — and the likelihood that we’ll be gathering together from afar for the foreseeable future — that’s the kind of life hack worth taking the time to teach.