Many wealthy Silicon Valley investors and executives have used their money to oppose the effort to unseat Gavin Newsom as California’s governor; a few have backed it. Here’s a closer look at who gave.

Dixon and Carol Doll — $248,000 Read also : How Facebook censorship helps suppress dissent in Vietnam.
Dixon Doll co-founded the first telecom-focused venture capital fund in the mid-’80s, Accel Partners, and went on to co-create two more successful venture funds in his long career. He and his wife sit on the boards of charitable organizations including the San Francisco Opera and the Papal Foundation.

Leone joined Sequoia Capital, one of the industry’s top venture capital firms, in 1988 and has been there ever since. He and his wife are longtime Republican donors, and donated $700,000 to support the Trump campaign in 2016, but they ultimately renounced the former president after the riot at the U.S. Capitol on Jan. 6.

David and Jacqueline Sacks — $140,000
After making his first fortune working alongside college friend and mentor Peter Thiel at PayPal, David Sacks started and led multiple software companies before co-founding his own venture capital fund, Craft Ventures, in 2017. A campus conservative and writer in the ’90s, Sacks was a longtime donor to Republican candidates and party committees before pumping money into the campaigns of Hillary Clinton and Newsom in 2016 and ’17.

Aubrey and Joyce Chernick — $115,000
Aubrey Chernick started Candle Corp. in his Marina del Rey apartment in 1976, selling software to monitor IBM mainframe performance. He sold the company to IBM in 2004 for $641 million, then created and sold a cybersecurity company, NC4, for $83 million in 2019. Chernick helped create the right-wing Pajamas Media company, now known as PJ Media, in 2004, and his wife, Joyce, was reported to be a major contributor to Jihad Watch, the group that led the opposition to a mosque in downtown Manhattan. The couple have been major contributors to pro-Israel nonprofits for years.

The Facebook executive-turned-venture capitalist was a leader of the last year’s wave of special-purpose acquisition companies — a financial vehicle for taking companies public more quickly and with less oversight — and has made a mint in the process. After entertaining the idea this year that he would run to replace Newsom, he dropped the issue.

Robert Parsons — $69,800
The Arizona-based founder of GoDaddy has expanded into motorcycle sales, golf club ownership and real estate investment and financing through his YAM companies in the last decade, and he has used his Bob & Renee Parsons Foundation to become a major philanthropist in the Phoenix area. In 2012 and 2016, Parsons donated $1 million to Republican presidential candidates Mitt Romney and Donald Trump. 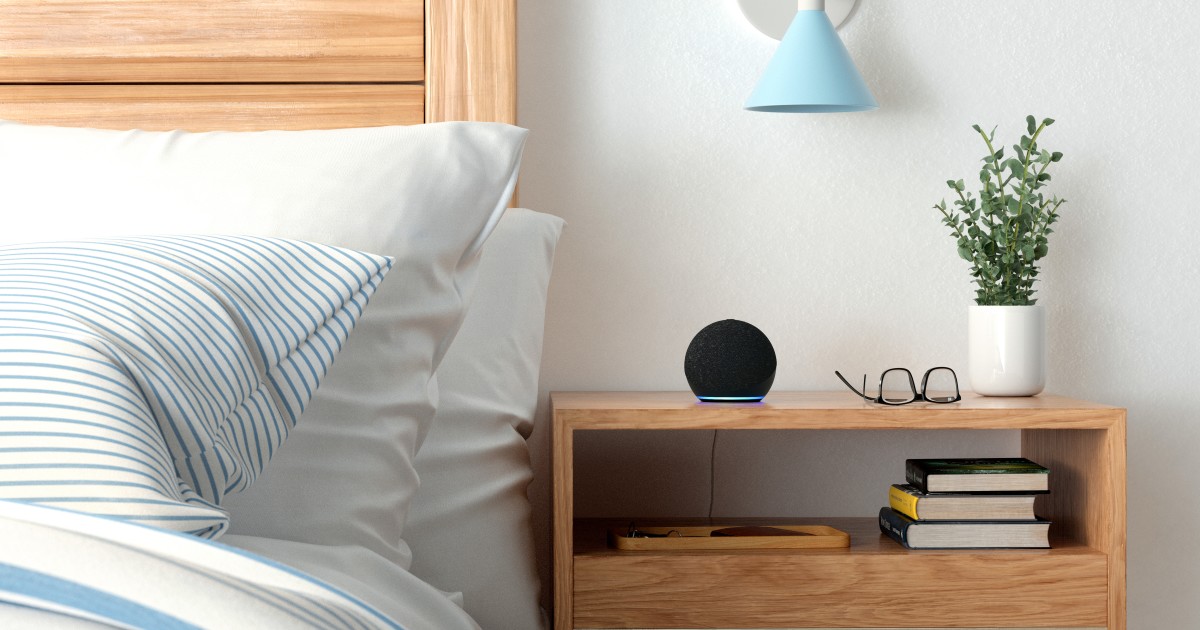 To see also :
California bill would protect our medical data from Big Tech
There’s a race on between the tech industry and lawmakers over your…

The Netflix co-founder is the biggest individual donor in the recall race, a move that some commentators have called a mea culpa for donating more than twice that amount to Newsom’s top opponent in 2017, former L.A. Mayor Antonio Villaraigosa. His biggest political issue in the state has been promoting charter schools, but he’s donated millions to Democratic committees and candidates.

Connie Ballmer — $1,000,000
The wife of former Microsoft Chief Executive Steve Ballmer lives in Bellevue, Wash., but has connections to the Golden State as a member of the board of the Clippers Foundation, the charity attached to the L.A. basketball team her husband owns. She’s been a longtime Democratic donor and has given millions to groups advocating stricter gun control.

The former pediatrician runs the day-to-day operations of the Chan Zuckerberg Initiative, which she founded with her husband, Facebook co-founder and Chief Executive Mark Zuckerberg. Through the initiative, Chan has donated billions of dollars to organizations working on healthcare, education, housing, criminal justice and other causes, but she has not donated directly to many political candidates or initiatives in recent years.

Ron Conway — $200,000
Conway, a Silicon Valley investing legend who carved out early stakes in Google, PayPal, Napster, Facebook, Airbnb and other tech giants, convened 75 of his fellow industry heavyweights to denounce the recall effort this year and has been one of the most active and outspoken advocates for keeping Newsom in office. He’s been involved in Bay Area politics, backing candidates such as Ed Lee, London Breed and David Chiu, and has backed a number of federal Democratic candidates and committees over the years.

Marissa Mayer — $200,000
After joining Google as its 20th employee, Mayer spent more than a decade rising through the ranks before taking over Yahoo from 2012 to 2017, when the company was acquired by Verizon. In her seven years at the company, she was paid nearly $250 million in cash and stock. She has used some of that fortune to frequently donate to Democratic Party organizations across the country, and she sits on the boards of multiple corporations and nonprofits.

Laurene Powell Jobs — $200,000
Jobs has used the estimated $22 billion she inherited from her late husband, Apple co-founder Steve Jobs, to fund the Emerson Collective, a philanthropic for-profit company she founded as a vehicle for impact investing in education and climate issues, and which now owns a majority stake in the Atlantic magazine. She has also backed political campaigns and causes — in 2016, she was a multimillion-dollar donor to the Clinton campaign, and in 2020 she backed Democratic presidential and congressional candidates and committees. 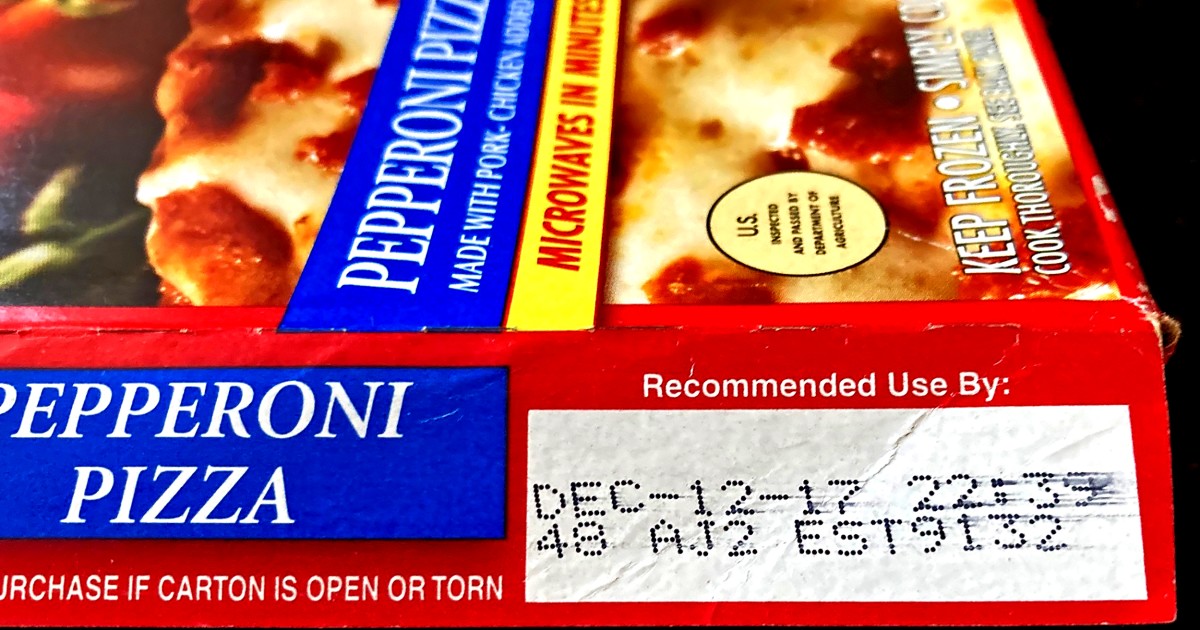 See the article :
How did a three-year-old pizza get delivered by Instacart?
Like many of us, Agneta Yilmaz has turned to Instacart to handle…