Instead of five takeaways from the Lakers’ 115-113 loss to Golden State, here are five reasons why the Lakers lost 115-113 to the Warriors:

The Lakers’ Dennis Schroder, Kyle Kuzma and Montrezl Harrell played well — at least offensively — but it’s not a great sign when Anthony Davis and LeBron James get outscored by Andrew Wiggins and Eric Paschall.

The Lakers stars had only 36 points, the two never getting in synch on the offensive end. Even when the Lakers built a 19-point lead, it was Davis’ passing, not shot-making, that was fueling the offense.

“Both of us were just a little bit out of rhythm,” James said after the loss.

Yes, it’s a good sign that the Lakers were still in position to win despite clunkers from their top two players, but it’s discouraging that neither was able to settle things down in the fourth quarter as the Warriors surged ahead during their comeback.

2. The Lakers got careless

You have to finish games, even when they look like they’re going to be easy. And while Monday looked like an easy win for the Lakers a handful of different times, they never put the Warriors away.

“A sense of urgency –—I think that’s the biggest thing that was absent from a team perspective,” Kuzma said. “Anytime having a lead going up 17, 20, you kind of always — I wouldn’t say always, but there’s an area where you can take your foot off the gas. That’s kind of what we did and stopped scoring, stopped defending for a section and they got back in the game.”

A big part of that came from 19 turnovers, including three in the fourth quarter by James.

While he might have valid gripes about a couple of traveling whistles, the Lakers probably should’ve never been in that position.

3. The Lakers crumbled under pressure

In the fourth quarter, the Lakers looked woefully disorganized and completely flummoxed by the Warriors’ defense.

They stopped moving the ball for the most part and waited too long into the shot clock to get into plays, forcing the team to take bad shots during a final 12 minutes where they only scored 21 points on six-of-19 shooting.

You could see it on the last possession of the game, the Lakers pushing up court in transition with a chance to win but flubbing the possession so badly that Vogel was forced to call timeout with 1.7 seconds left in the game.

James missed the potential game-winner, and the Lakers’ night ended with another empty fourth-quarter possession.

The Lakers scored only four points in transition all game — and two of those came on a cherry-pick by James.

Still, there was a more egregious statistic in the postgame stats. The Warriors, with rookie center James Wiseman on the bench, scored 22 points on 11-of-14 shooting in the paint during the fourth quarter — an absurd number of easy buckets against the NBA’s best defense.

“We got outplayed in the second half,” Vogel said. “Simplest way to put it.”

5. The Warriors could be getting better

Golden State got off to a terrible start this season, a byproduct of a difficult Eastern Conference road trip and an injury to Draymond Green.

But if Kelly Oubre Jr. can play with the confidence and freedom that he did on Monday, and if Wiseman can progress in the way the Warriors hope (mind you, he was terrible in this one), Golden State will be a team that no one wants any part of in the playoffs.

Stephen Curry struggled for 45 minutes on Monday, but with just one devastating step-back jumper, while being guarded by Anthony Davis nonetheless, he sank a 30-foot shot to clinch the win. 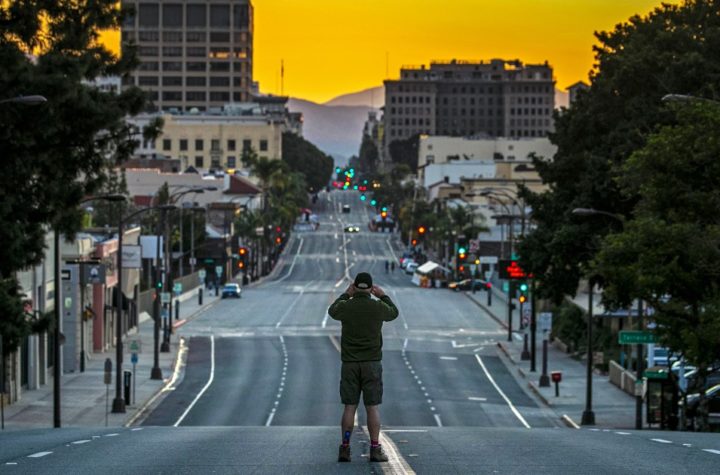 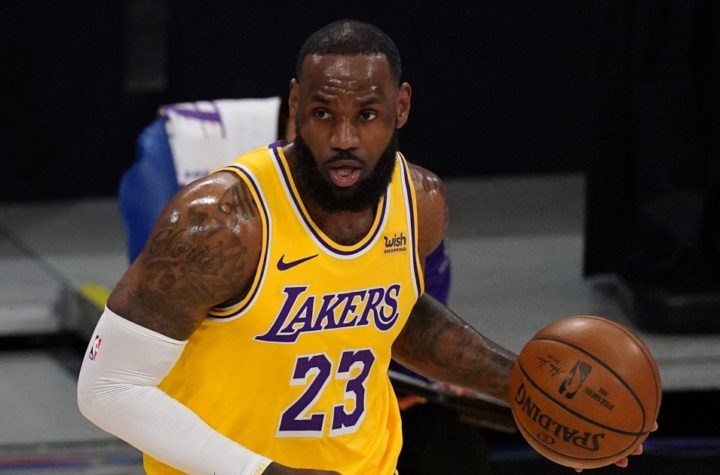 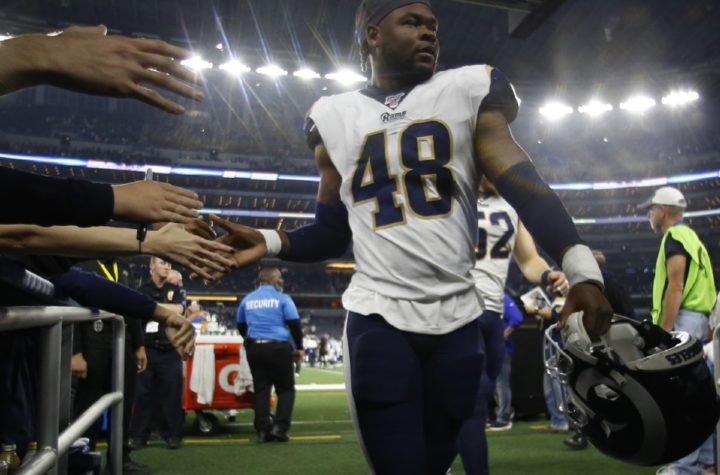 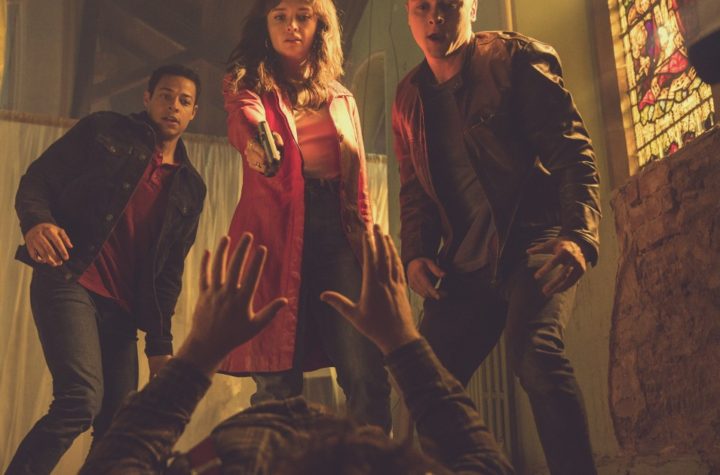 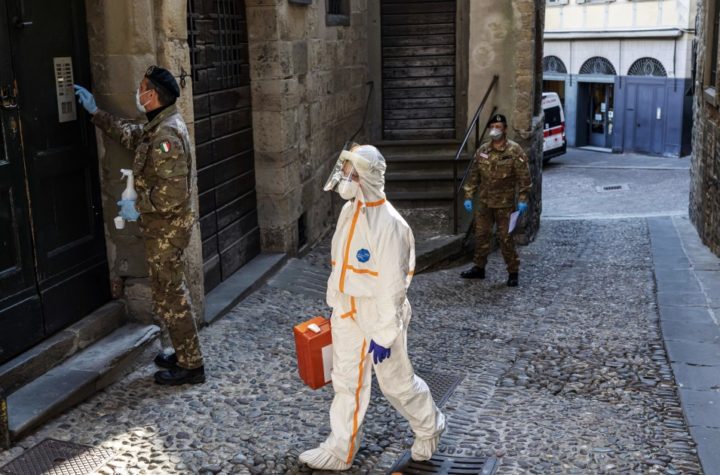