“The Queen’s Gambit” is the story of a most fabulous underdog. Young Beth Harmon is a troubled soul, first living in isolation with a mentally ill mother before winding up at an orphanage that drugs its young inhabitants; she fights addiction ever after. But during her travails, Beth also stumbles upon her gift: She’s a chess prodigy. Once she makes it out to the wider world, first through her adoptive parents and then to far-flung chess tournaments, the show’s look goes from dingy to vivid. The story has proved irresistible; “Queen’s Gambit” is Netflix’s most popular scripted limited series to date.

Star Anya Taylor-Joy, whose performance as Beth has been acclaimed (and whose first name is pronounced with a hard A, “like aneurysm,” she says cheerfully, clearly accustomed to making that correction), knew the show would strike a chord. “But there’s people loving something, and then there’s whatever’s going on right now, which is wonderful and overwhelming and special and all of the words.”

Based on the book by Walter Tevis, and adapted by Allan Scott and Scott Frank, who also directed, “Gambit” traces Beth’s journey toward self-acceptance through chess matches — and also shoes, frocks, curtains, jets, hotels and wallpaper, so much glorious wallpaper. But the lush costumes and luscious settings would simply be window dressing were it not so integral to the story and Beth’s evolution. There’s even a fashion spoiler ahead.

Beth is a creature not quite of her 1950s world; she barely knows how to engage with others socially. But when she comes upon a chess game, her path is clear. And design plays a role from the start. “Beth’s a very aesthetic person,” Taylor-Joy notes. “She says that the first thing she noticed wasn’t the pieces, it was the board. She likes a certain kind of symmetry.” Eventually that symmetry is mirrored in her sleek clothing choices and in the geometric shapes that she picks for her home. “She likes order, our Beth, and she tries to inject order into everything she can.”

Living with her adoptive mother, Alma Wheatley (Marielle Heller), who buys her bargain basement outfits, Beth is teased at her school. So the first thing she does with her winnings is buy a chess set, along with clothing that will help her fit in. As costume designer Gabriele Binder points out, “She’s searching for control and for somewhere to belong, like the group at school.” She purchases saddle shoes and dresses to emulate the girls in Lexington, Ky., even though they are still dressing years out of date.

It’s not all glamorous. A homely housedress that belonged to Alma pulls crucial storytelling duties. After losing Alma, Beth sleeps with the housedress for comfort. She also wears it to confront Alma’s husband, Allston Wheatley (Patrick Kennedy), when he tries to take the house away. “That was such psychological warfare, in such a good way,” Taylor-Joy says of Beth’s clothing choice.

Speaking of the Wheatley house: When Beth first moves in, it is a mad whirl of competing patterns and outrageous fabrics. “I think we used nine wallpapers in five rooms,” says production designer Uli Hanisch. Those wallpapers were further painted to match the decor. He credits set decorator Zabina Schaff for an interior “that left good taste behind to create this strange, kind of wrong world.” And since the Wheatleys couldn’t have pets — Alma wanted them, but Allston was allergic — animals lived in all the paintings.

Hanisch says he and Frank discussed viewing the world through Beth’s detached perspective. “We always said it’s almost a parallel world, a little like a fairy tale version of it.” Berlin, where Hanisch and Binder live, stood in for almost all the other locations in the film. “Scott said he liked that as Germans we would also be looking from the outside.”

They found various tournament locations throughout the city, with the former East Berlin providing the Soviet settings. The Moscow tournament set is as ominous as a KGB bunker. But Beth manages to find solace in the USSR, and not only from a welcome visitor. The crew considered Soviet-era artwork for her hotel room walls, “but you have so many male worker heroes, and we didn’t like that, because all those men would be staring at her,” Hanisch says. “So we only gave her those strong Soviet women. We thought, that’s more comforting for her.”

After her final match, Beth is decked out in dazzling white. She is a clean slate, a new woman — “the queen,” Taylor-Joy points out. “Her silhouette makes her look like the white queen.”

Binder had the idea quite early. “I thought, it’s the end, it must be something important.” But she wanted the costume to be subtle, complete with a hat that isn’t quite beret, isn’t quite cloche. “I don’t know if it has a name,” she says of her creation. But it’s fit for a queen. 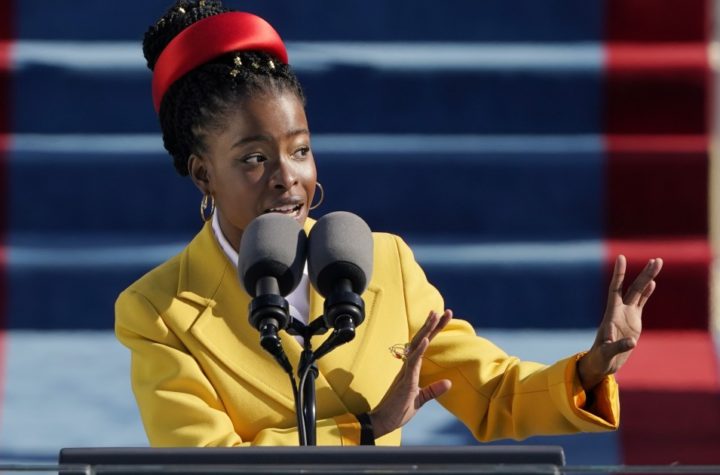 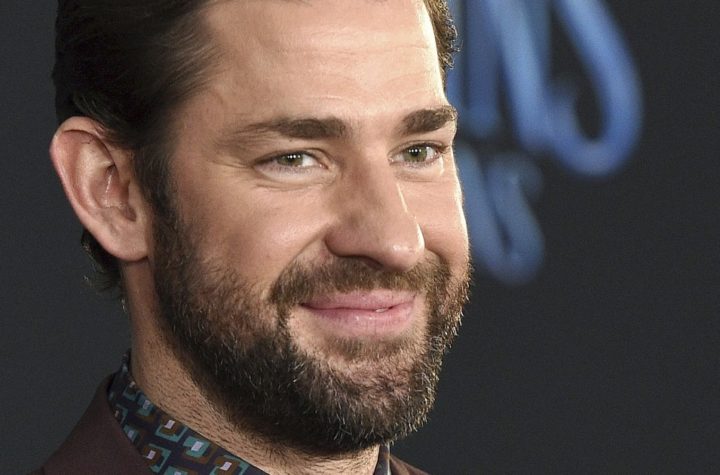 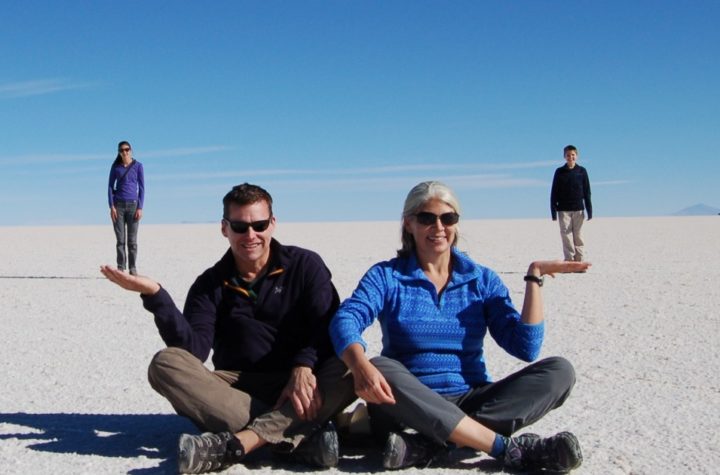 Review: ‘We Came, We Saw, We Left’ is Charles Wheelan’s memoir 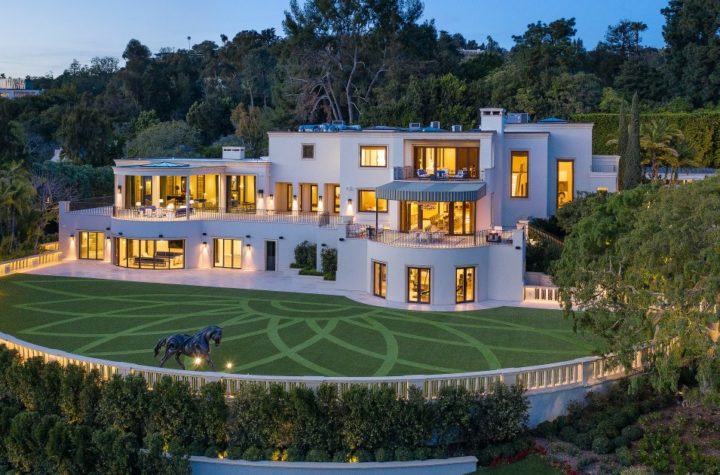 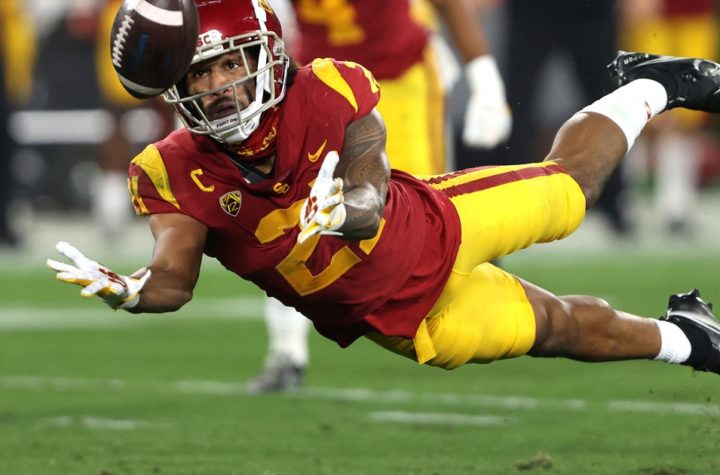