There are still 11 days remaining of the Trump administration, but Silicon Valley has ended the Twitter presidency.

Facing pressure from the public, high-profile figures including Michelle Obama, and its own outraged employees, the San Francisco company said it “permanently suspended” President Trump’s account Friday afternoon, two days after his rhetoric and social media posts were blamed for sparking a violent siege of the U.S. Capitol that left five people dead.

“After close review of recent Tweets from the @realDonaldTrump account and the context around them we have permanently suspended the account due to the risk of further incitement of violence,” Twitter said in a tweet.

Explaining its reasoning, the company referenced the possibility that the president’s account would incite further violence, saying: “Plans for future armed protests have already begun proliferating on and off-Twitter, including a proposed secondary attack on the US Capitol and state capitol buildings on January 17, 2021.”

The move came as House Democrats announced they would vote next week on a new article of impeachment against Trump for his role in inciting Wednesday’s mob. Whatever happens with that effort, the aggressive de-platforming of the increasingly isolated president had already begun, with Trump suddenly deprived of an emotional release valve and most vital mass communication tool. (Facebook had already suspended Trump’s account at least through the end of his presidency.)

He did not go quietly. About two hours after Twitter turned off his personal @realDonaldTrump handle, the president reappeared on the official @POTUS account, where he tweeted:

“Twitter has gone further and further in banning free speech, and tonight, Twitter employees have coordinated with the Democrats and the Radical Left in removing my account from their platform, to silence me — and YOU, the 75,000,000 great patriots who voted for me.”

He went on to say he was looking at building his own platform “in the near future… STAY TUNED!”

Twitter quickly deleted those tweets, so Trump had to email them to reporters and retweet them from the @TeamTrump account, which itself was soon suspended in a sort of whack-a-mole situation on Friday night.

After years of criticism for lax moderation of extreme speech, the tech industry has moved quickly to limit Trump and extreme rhetoric since the assault on the Capitol.

Google announced Friday evening that Parler, a Twitter alternative increasingly seen as a refuge for the incendiary content increasingly barred by other platforms and as a possible haven for Trump, would no longer be available for download on its App Store, citing “continued posting … seeking to incite violence.” Apple is requiring Parler to establish a content moderation policy or face a similar fate.

Trump has used Twitter constantly over the last four years to disseminate information, announce the firings of staffers, threaten enemies, praise allies and express his real-time reactions to the news. The platform enabled him to bypass the mainstream media and longstanding channels of presidential communication entirely.

In recent months, Silicon Valley, under pressure from lawmakers, started to label many of his missives as dubious or outright false. Many critics viewed those disclaimers as merely light slaps on the wrist and slammed Twitter, Facebook and other platforms for not doing more.

Just last month, Trump vetoed a military funding bill in part because it did not include a repeal of Section 230 of a 1996 law, which gives tech companies immunity from legal liability for user content disseminated on their platforms.

Although Trump has decried what he views as Big Tech’s censorship of his and other conservatives’ speech on the platform, his frequent and unrestrained tweets were a defining feature of his “audience of one” presidency.

He often fired off messages on his own in the early morning or late evening without any staff on hand, and delighted in seeing his tweets — which often brought the rest of Washington, not to mention leaders in foreign capitals, to a standstill — splashed across his television within minutes of hitting send.

For nearly the entirety of his presidency, Twitter did little to curb his behavior. The company abided his petty comments on a TV anchor’s facelift, his racially charged comments about “rat infested” Baltimore, and his threats of violence against Black Lives Matter protesters — “when the looting starts the shooting starts,” he wrote amid protests last May over the killing of George Floyd by a Minneapolis police officer.

And there was no reining in his retweet binges amplifying and implicitly endorsing to his more than 88 million followers the words of conspiracy theorists, viral videos depicting violent attacks on rivals, and even a supporter yelling “white power.”

Only in recent months did Twitter begin to grapple with its own role as a platform for the president’s most incendiary content and the disinformation he broadcast in service of his determined effort to downplay the coronavirus — his retweet of a false claim that there was a COVID-19 cure was quickly removed from the site — and his postelection crusade to reverse his defeat and undermine the country’s faith in the legitimacy of the election itself.

His Twitter account was temporarily suspended after Wednesday’s riot. After it was briefly reinstated Thursday, Trump tweeted a relatively conciliatory statement admonishing the rioters and, for the first time, acknowledging that he would be leaving the White House on Jan. 20.

But on Friday morning, Trump sent out two tweets undercutting that more unifying message, one encouraging his supporters and another stating that he would not be attending President-elect Joe Biden’s inauguration.

“The 75,000,000 great American Patriots who voted for me, AMERICA FIRST, and MAKE AMERICA GREAT AGAIN, will have a GIANT VOICE long into the future,” Trump tweeted. “They will not be disrespected or treated unfairly in any way, shape or form!!!”

In a detailed explanation of its decision to permanently suspend Trump, Twitter cited those two tweets specifically as being “in violation of the Glorification of Violence Policy” that Trump had been warned about earlier in the week.

Twitter has clear policies against tweets that incite violence, which Trump has violated repeatedly — and yet the company did nothing, said Kat Lo, a researcher who studies online content moderation at the nonprofit Meedan. But Wednesday‘s mob might have finally tipped the scales.

She said the fact that Trump was soon leaving office probably helped Twitter justify a ban, along with internal pressure from employees and a negative public perception of the role Twitter played in the Capitol riot.

“It could be all of these different pressures coming together, or it could just be that some executive was like, ‘All right, fine, we’ll do it,’” Lo said. “And that’s the big problem with content moderation in general. You have no idea; it’s completely ambiguous.”

Stokols reported from Washington, Chang from Cupertino, Calif., and Hussain from Los Angeles. 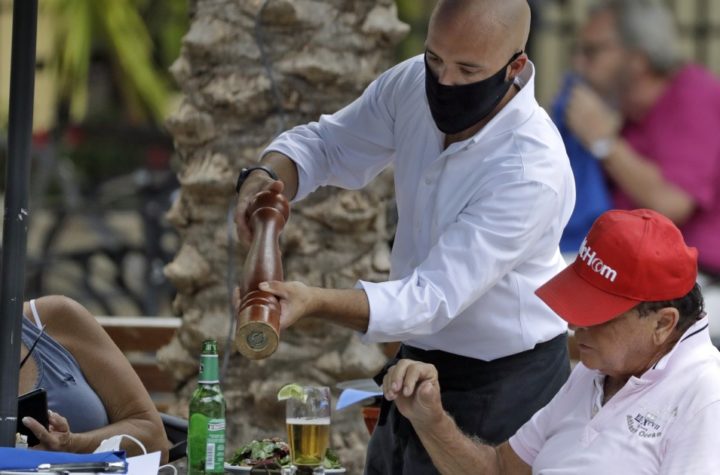 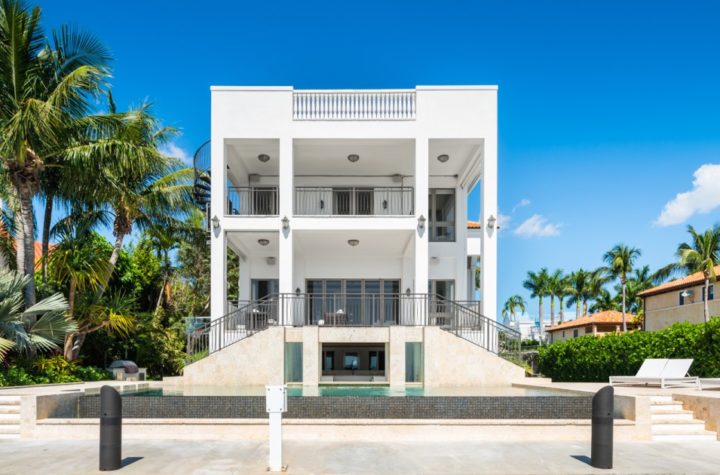