UCLA athletic director Martin Jarmond said Tuesday that he had sought reimbursement from the Pac-12 Conference for the Bruins’ travel expenses after their men’s basketball game against Oregon was postponed last week when the referees were unable to work because of COVID-19 issues.

One referee tested positive for COVID-19 and the two others were placed into quarantine as a result of contact tracing protocols because the crew had worked together the previous night.

“I’m waiting to hear back from them,” Jarmond said of the conference, “but hopefully they respond in a positive way.”

The postponement of the game has resulted in a nearly two-week layoff for the Bruins (5-2 overall, 1-0 Pac-12), who are scheduled to play Utah (4-1, 1-0) on Thursday at Pauley Pavilion. 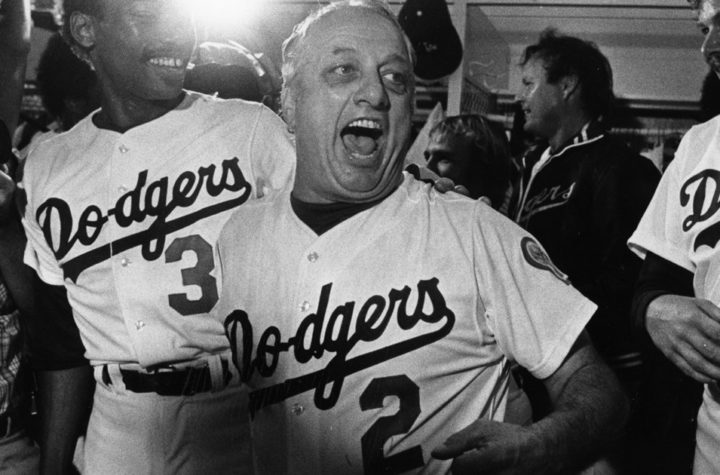 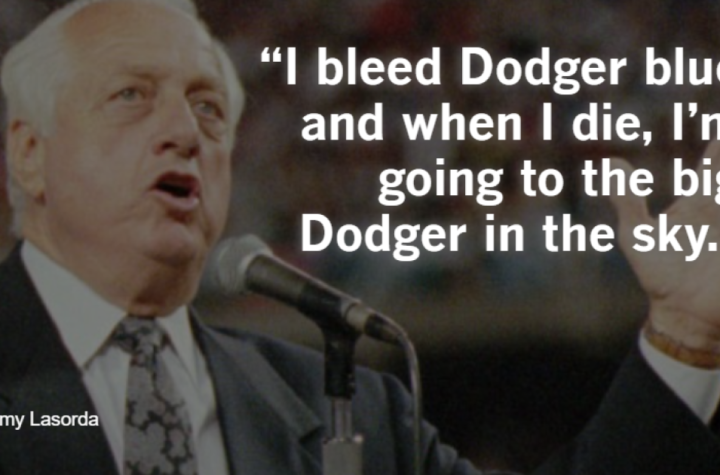 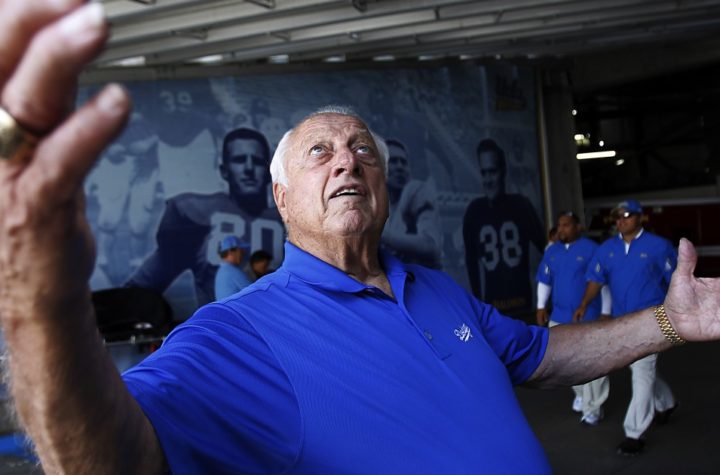 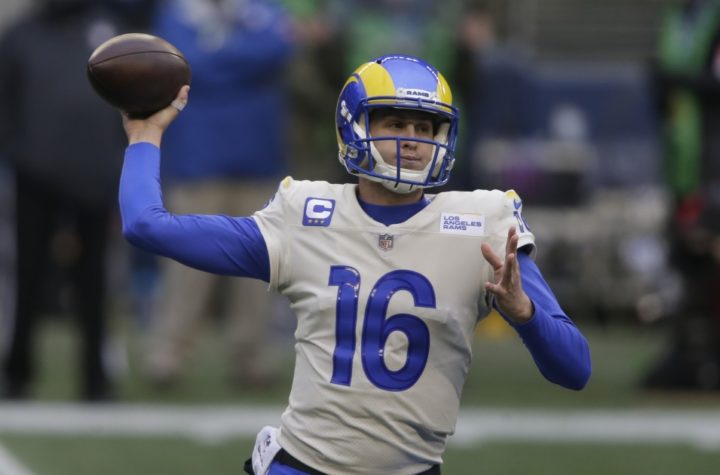