It was a wild swing of emotions, one clutch play followed by another.

Tyger Campbell looked like the hero in one instant, making an old-fashioned three-point play to put UCLA ahead of Stanford by a point in overtime.

Jalen Hill made it seem as if it would hold up, blocking a shot to preserve the Bruins’ advantage with eight-tenths of a second left.

Then came the inbounds pass that could haunt UCLA for eternity.

Michael O’Connell threw it. Oscar da Silva caught it on a backdoor play, slicing through the paint for a layup that gave the Cardinal a 73-72 victory over the Bruins on Saturday at Kaiser Permanente Arena.

While Da Silva’s teammates swarmed him in celebration under the basket, the Bruins waited for confirmation that the basket counted.

It was good, and UCLA’s lengthy winning streak was over.

The Bruins (12-3, 8-1 Pac-12) persevered through a game in which they played poorly for long stretches, but ended up watching their seven-game winning streak and unbeaten start to conference play end in inglorious fashion.

“We got what we deserved,” UCLA coach Mick Cronin said.

Not even an insanely hot stretch from sophomore guard Johnny Juzang in which he propped up his team with 21 consecutive points on the way to a career-high 27 could sustain their winning streak.

Campbell looked like he was going to make UCLA a winner when he made a floater in the lane and got fouled with 5.5 seconds left in overtime, sinking the free throw to give the Bruins a 72-71 lead. Hill then stepped over to block Jaiden Delaire’s shot out of bounds with eight-tenths of a second left.

As a warning shout of “Lob!” could be heard from the Bruins’ bench, it was a line-drive pass to Da Silva that was UCLA’s undoing. Da Silva finished with 26 points on a day the severely short-handed Cardinal (9-5, 5-3) needed every point.

Campbell’s driving layup had pulled UCLA into a 58-58 tie with 38 seconds left in regulation, and when Da Silva missed a layup after running into a wall of Bruins defenders, UCLA had a chance to win in regulation.

But Campbell missed a mid-range, fadeaway jumper with four seconds left and the game headed to overtime.

Stanford was missing three of its top five scorers. Point guard Bryce Wills was out with a leg injury and guard Daejon Davis and forward Ziaire Williams were out for unspecified reasons, taking a combined 34.9 points off the board for the Cardinal.

It was UCLA that looked like it was missing something in the game’s early going. The Bruins were out of sorts, missing 13 of their first 15 shots, including their first five three-pointers, while also lacking intensity on defense.

Stanford took a 17-6 lead on a Da Silva up-and-under layup, and the Cardinal had all the momentum before Juzang singlehandedly wrested it away.

Juzang scored the final 16 points of the half for the Bruins, making four three-pointers, to help them pull into a 27-27 halftime tie. His 18 points by the game’s midpoint were a career high and helped his team withstand some of its worst basketball of the season. 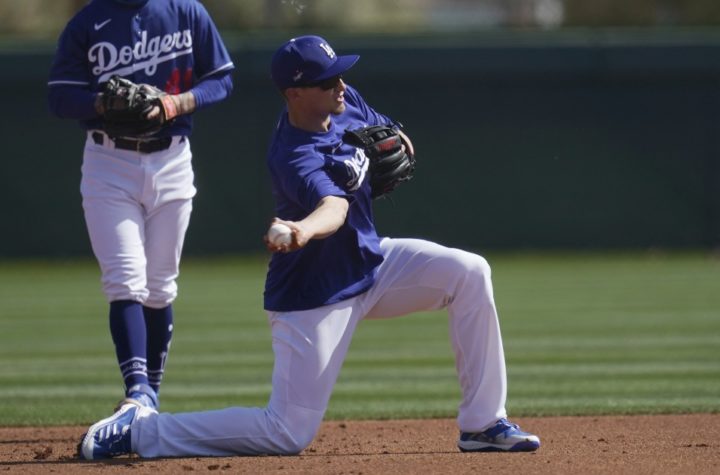 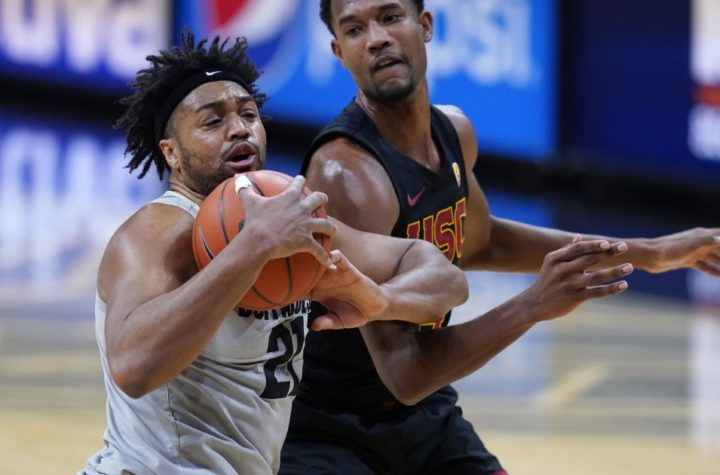 No. 19 USC loses grip on Pac-12 title with loss to Colorado 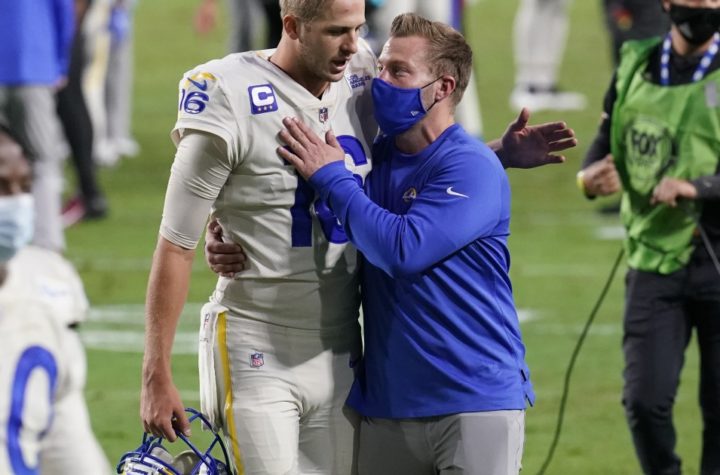 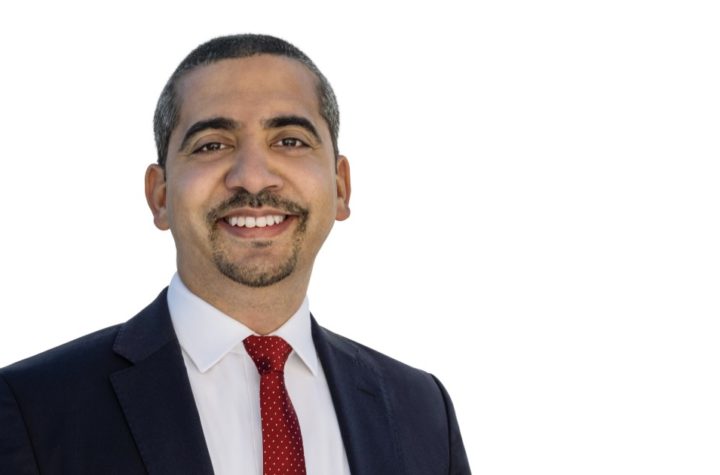 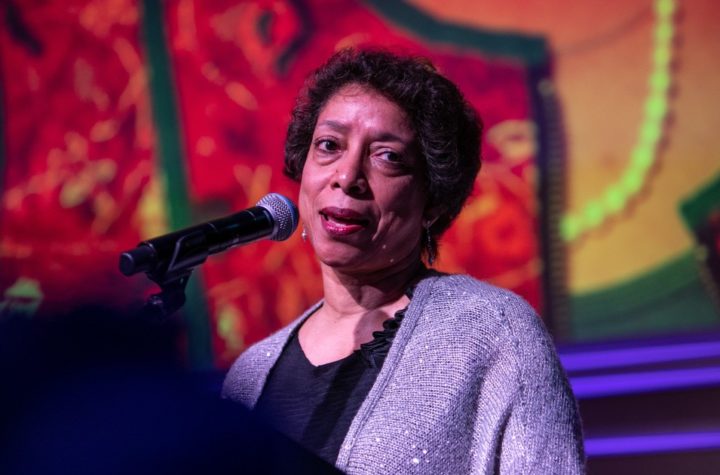 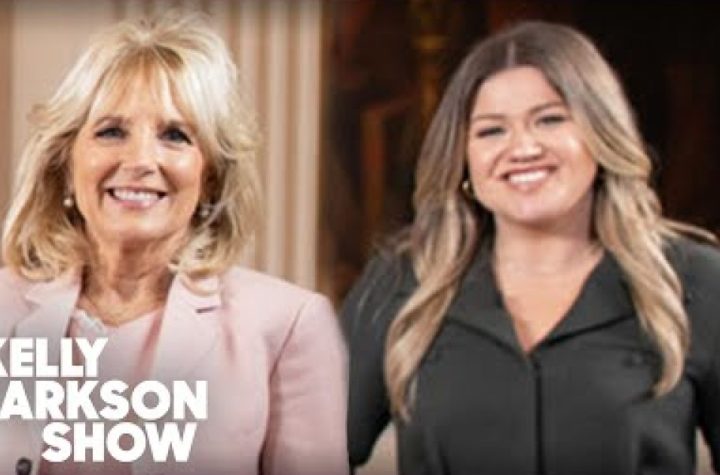 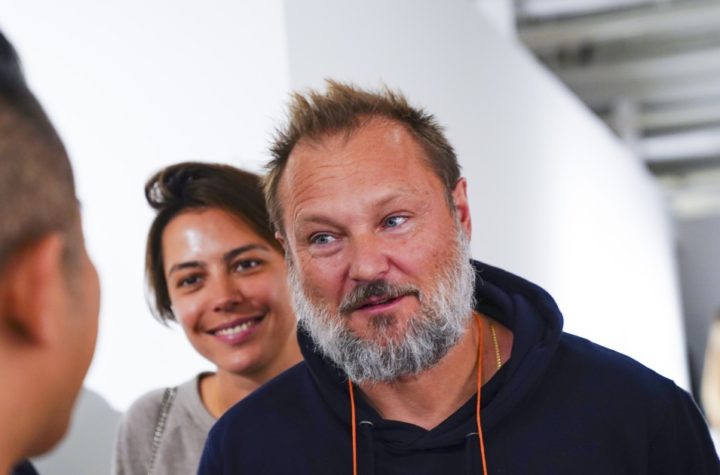