In the good-news department, the Bruins are deepest on the wing, where seven of their top nine players reside even after taking Smith out of the equation because of the anterior cruciate ligament tear he suffered in his left knee last week.

The biggest challenge might be finding more players that Cronin trusts to lower the workload for guards Jaime Jaquez Jr. and Tyger Campbell. Jaquez is averaging 34.7 minutes per game (second in the Pac-12 Conference) and Campbell 34.4 per game (fourth), heavy burdens that have come with Smith playing in all but one game.

“I’d prefer not to rest them,” Cronin said Tuesday with a laugh, underscoring his reliance on both players.

Cronin used Jules Bernard at backup point guard for the first time Saturday against Colorado, providing a dual role after Bernard also supplanted Smith in the starting lineup. After shrugging off a slow start in which his first pass went for a turnover and his first shot was an airball, Bernard finished with 12 points, seven rebounds and an assist to go with one turnover in a season-high 36 minutes.

“I played it a lot in high school,” Bernard said of point guard, “so I have a feel for the spot.”

Cronin said he used Bernard — as well as Jaquez, on a few occasions — to bring the ball up to create more shooting opportunities for David Singleton, another reserve guard who could be more valuable playing off the ball considering he’s making 44% of his three-pointers.

Campbell received slightly more rest than usual, his 33 minutes representing his fewest since he played 28 during a blowout victory over San Diego last month.

It wasn’t perfect. Cronin acknowledged the need to find more minutes for Singleton and Jake Kyman, whose playing time and production are down from last season. Singleton has not cracked double digits in minutes over the last four games and Kyman’s shooting struggles have stretched into a third month, the sophomore shooting guard missing both of his shots against Colorado and making only four of 17 three-pointers (23.5%) for the season.

Among the other issues to be resolved is finding more minutes for freshman guard Jaylen Clark. In one lineup the Bruins used in practice this week, the 6-foot-5 Clark replaced Jaquez at small forward so that the 6-6 Jaquez could take Smith’s spot at power forward. Clark played only two minutes against Colorado, though Cronin said that was because the team hadn’t practiced enough with him in a bigger role.

Cronin said the Bruins possessed enough shooters to withstand Smith’s absence but acknowledged that as a 6-9 guard, Smith’s length defensively and rebounding ability would be tough to replace. Smith was averaging 12.6 points and 6.4 rebounds per game, both second best on the team.

“You do get to play five on five,” Cronin said, alluding to not being shorthanded like a hockey power play. “The question is, OK, the guy that’s playing instead of Chris, can he be as productive as [Smith’s] numbers? I think that’s possible.”

UCLA was No. 54 in the first release of the NET rankings used by the NCAA tournament selection committee to evaluate teams, though it hardly worried Cronin. “I’m more concerned with my favorite deli in Bel-Air [being] closed over Christmas,” Cronin said, referring to The Shack in The Back, where he prefers the turkey club. As evidence of the NET’s meaninglessness in a COVID-19 season that has forced rampant scheduling inequities, Cronin pointed to Colgate being No. 13 despite having split its only two games, both against Army. … UCLA’s game at Arizona on Saturday will start at 6 p.m. and will be televised by ESPN. 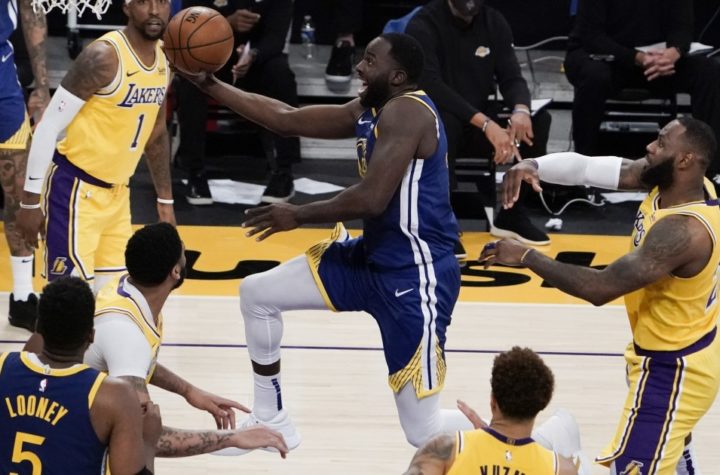 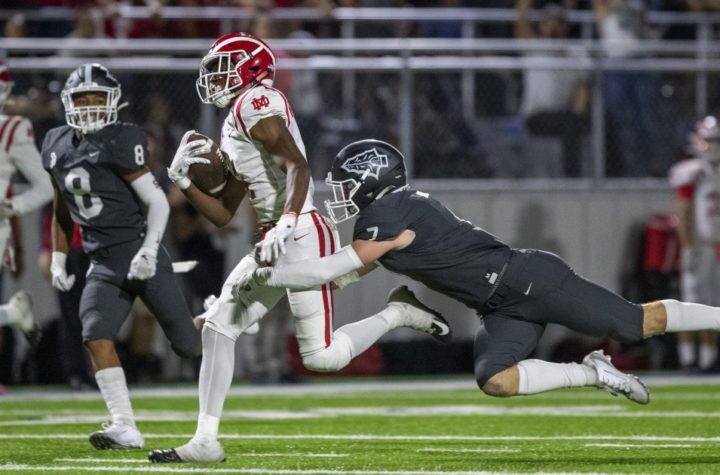 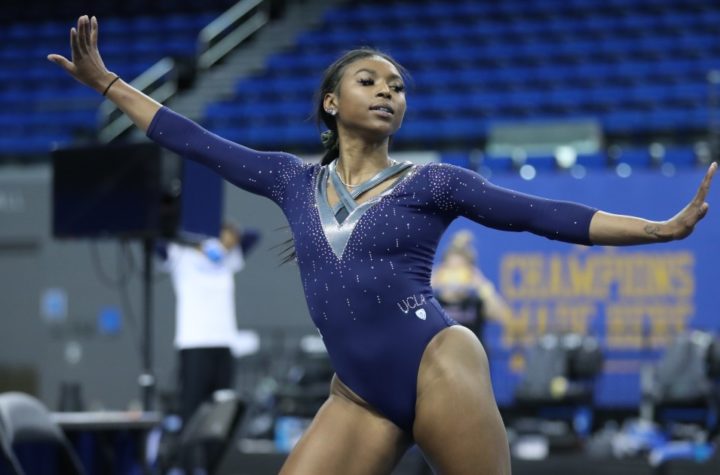 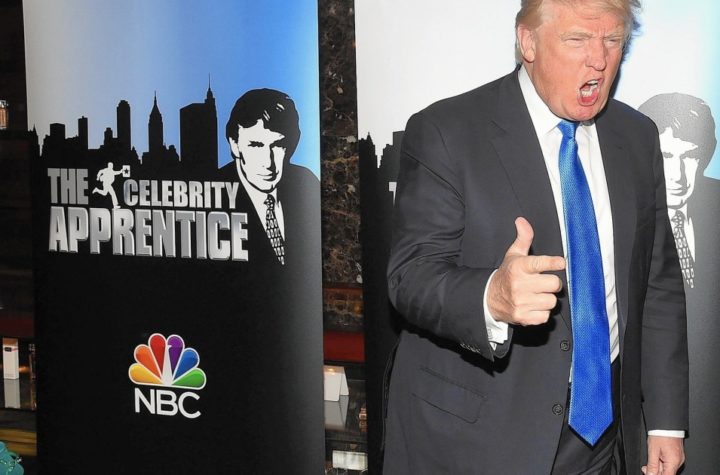 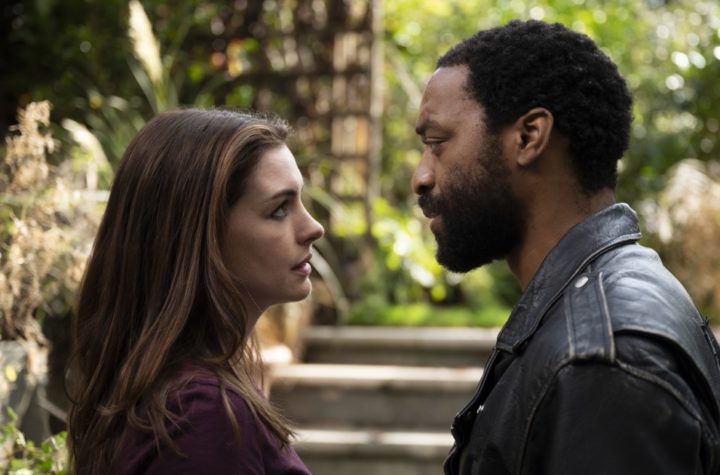