UCLA’s announcement Tuesday that it has reached agreement with Nike and Jordan Brand on an apparel deal has received an early positive response from high school recruits.

“That’s definitely exciting to be the only West Coast team with Jordan Brand,” said Oxnard Pacifica linebacker Devin Aupiu, who is considering UCLA and Notre Dame as his college choice.

Jordan Brand would replace Under Armour starting in July. Football and men’s and women’s basketball would get Jordan Brand apparel, with Nike outfitting UCLA’s other 22 varsity teams with uniforms, footwear, apparel and equipment.

UCLA-bound basketball player Peyton Watson of Long Beach Poly has been a big fan of Michael Jordan shoes and apparel.

“I know it’s going to be big for recruits,” he said. “With the Jordan Brand, it goes with how prestigious the school is. I can’t wait to get there. For a lot of athletes, we have the same mind-set — look good, feel good, play good. It instills confidence in the play when they are wearing nice apparel.”

UCLA-bound shortstop Cody Schrier of San Juan Capistrano JSerra said he already has worn Nike cleats and is excited about the change. 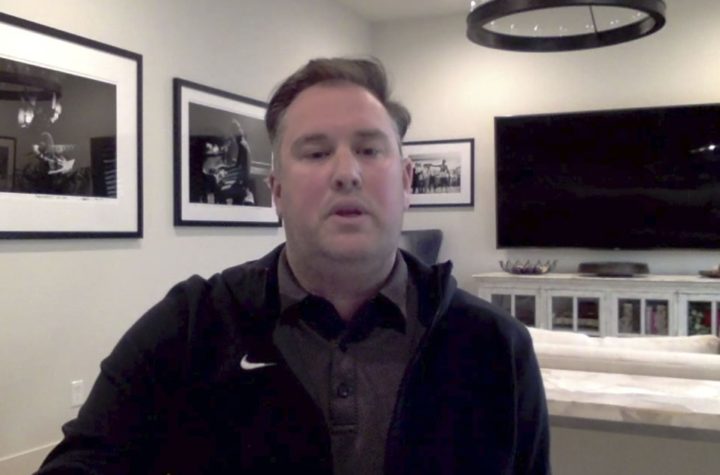