All it would take was one ill-timed mistake. An unfortunate bounce against Arizona State. A single incompletion on a decisive drive at Arizona. A late turnover in Salt Lake City. An inopportune audible against UCLA. Any number of things could’ve turned the tide on a tumultuous and spellbinding season spent tiptoeing the thin line between disastrous and miraculous.

Clay Helton understood how slim that margin for error would be back in early October, just as USC was about to embark on its pandemic-altered campaign.

“One slipup could cause you a championship,” the USC coach mused then, and would his Trojans test that theory time and again on their way to the Pac-12 title game Friday at the Coliseum.

But after all the unexpected challenges, miracle comebacks and fortunate twists of fate, that house of cards somehow held. USC’s unlikely season remains unblemished, its first conference championship since 2017 within reach.

It’s only fitting that its final test comes against Oregon, even if the Ducks, here by technicality, didn’t earn their bid as division winners. It was Oregon that extinguished any hope of a title for USC last season, when it turned a 10-0 Trojans lead at the Coliseum into a humiliating 56-24 rout. It’s Oregon too that owns the most Pac-12 titles (three) in the championship era and has paced the conference over a difficult decade at USC.

A Pac-12 title won’t exorcise all those demons. It wouldn’t reestablish USC as a national power or calm a fanbase still constantly calling for its coach to be fired. It wouldn’t even elevate the Trojans into the conversation for the College Football Playoff. Six games just aren’t enough to rewrite those narratives. (Or, it seems, to convince the playoff committee two losses in the Southeastern Conference are worse than none in the Pac-12.)

It would, however, validate the belief they’d built over the course of this strange season. They’d seen it with their own eyes over five wins just how much faith could transform. They watched last Saturday, a confident calm coursing through the Rose Bowl sideline, as Kedon Slovis needed just 27 seconds to lead his third game-winning drive in five games.

“It shows us how strong we are, how much we’ve grown from last year,” said receiver Amon-ra St. Brown, who caught that winning touchdown a week ago. “I think you guys can see it. I have people telling me, ‘You guys come back all the time. How do you guys do it?’ I think as a team we just believe. We trust each other.”

And why wouldn’t they, when every week they seem to find a way? Against Arizona State, they scored twice in 90 seconds, recovering an onside kick in between. Against Arizona, Slovis completed his final 12 passes to mount another comeback. By last week at UCLA, no one who has watched the Trojans’ season doubted whether 43 seconds was enough time for Slovis to lead USC to victory.

Belief alone won’t be enough to beat Oregon. Slovis, who had three passes intercepted against the Ducks last year, must outduel Oregon’s Tyler Shough, who is by far the best quarterback USC will have faced this season. Both secondaries are sure to be tested in ways they haven’t been this season. How they respond could ultimately decide the Pac-12 title.

A steady run game would help matters on either side. But without Vavae Malepeai, who’s expected to miss the game with a sprained knee ligament, USC will have to rely on Markese Stepp and Stephen Carr, who have 16 yards combined over their last three games, to carry the load.

Oregon’s explosive run game hasn’t been the same over that stretch either. The Ducks are averaging only four yards per carry over their last three games as dynamic running back CJ Verdell’s role has diminished. Only USC, at 2.36 yards per carry, has been worse in that time.

But the Trojans have overcome worse odds this season. And with only one final test standing in the way of a Pac-12 title, now is no time to stop believing.

“To have a chance to win a championship … that’s what we’ve been preaching since quarantine,” defensive tackle Marlon Tuipulotu said. “To finally be here, it’s a blessing.” 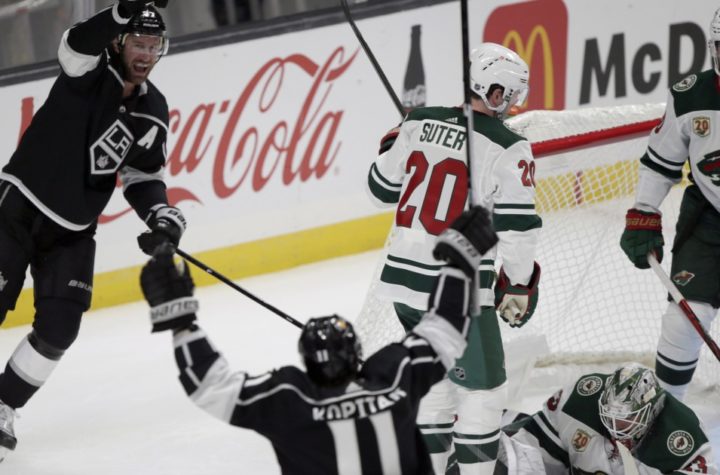 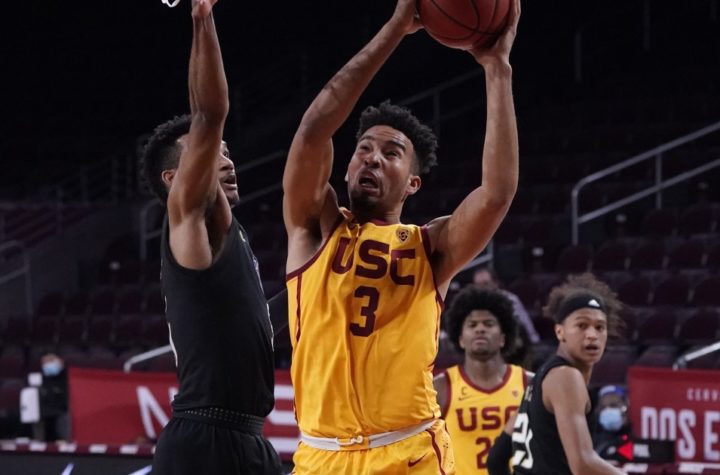 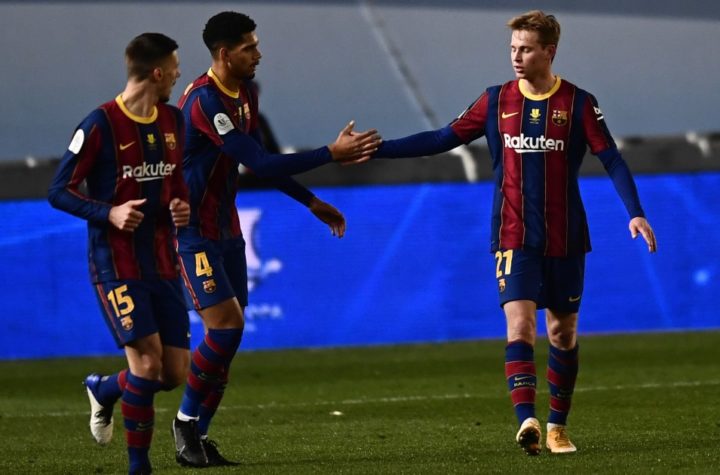 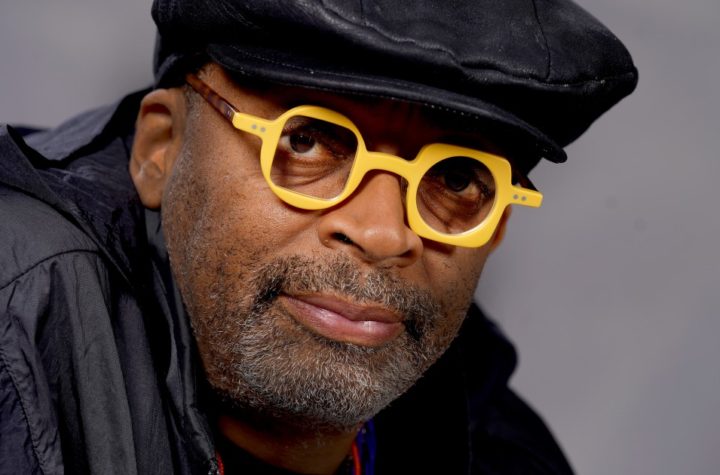 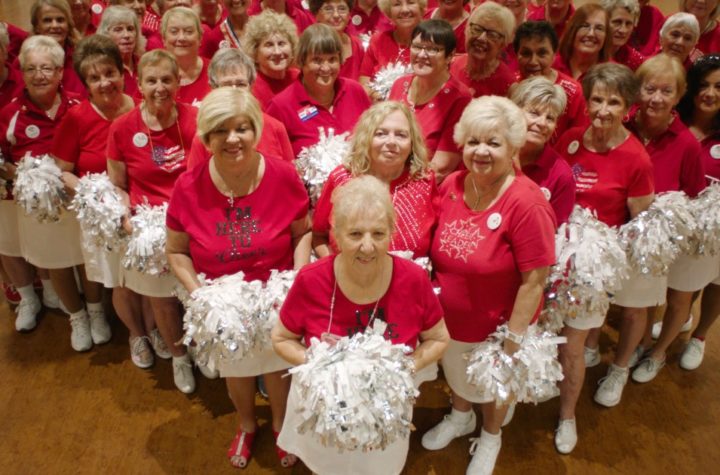 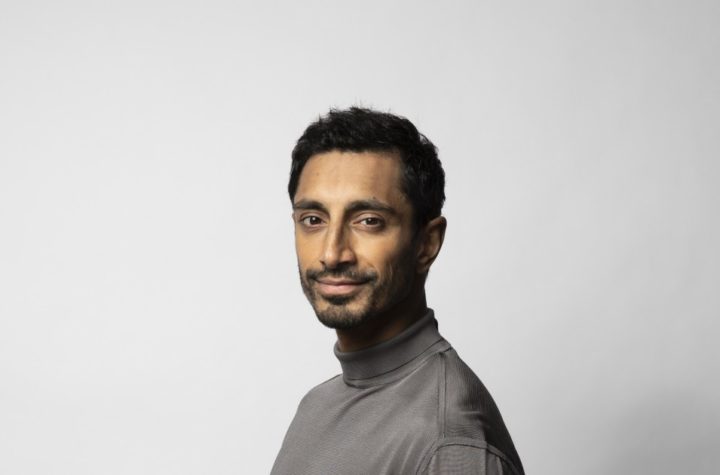