As USC won 13 of 14 games in the new year, surging into first place in the Pac-12 and securing its best start in nearly half a century, the Trojans staked their claim on their physical presence. No one had outrebounded them since December. Few had outmuscled them all season. Their defense was among the nation’s best.

But on Saturday afternoon, someone finally beat them at their own game. No. 17 USC was outworked in the paint and outplayed on the perimeter and outhustled at both ends, as its seven-game win streak was snapped by Arizona 81-72 at Galen Center.

The tone was set early on as the Trojans’ star 7-footer, Evan Mobley, failed to get off a shot over the first 15 minutes of the game. The freshman would make up for that slow start with a scoring spree to start the second half. But his 23 points weren’t enough for USC to make up for an otherwise uneven effort on both ends.

Tahj Eaddy added 17 points, continuing his hot streak. It was the rest of USC’s offense that struggled to get anything going. Outside of Mobley and Eaddy, the Trojans (18-4 overall, 12-3 in the Pac-12) made 12 of 35 shots.

It was Arizona’s physical prowess that ultimately decided the game, as the Wildcats (15-8, 9-8) outrebounded the Trojans, 43-36. USC hasn’t won a game this season when it has been outrebounded, with losses to Connecticut and Colorado under similar circumstances.

The Trojans won’t have much time to turn things around. USC plays Oregon on Monday at Galen Center, with important Pac-12 implications on the line. UCLA can tie USC atop the conference with a win over Arizona State on Saturday night. 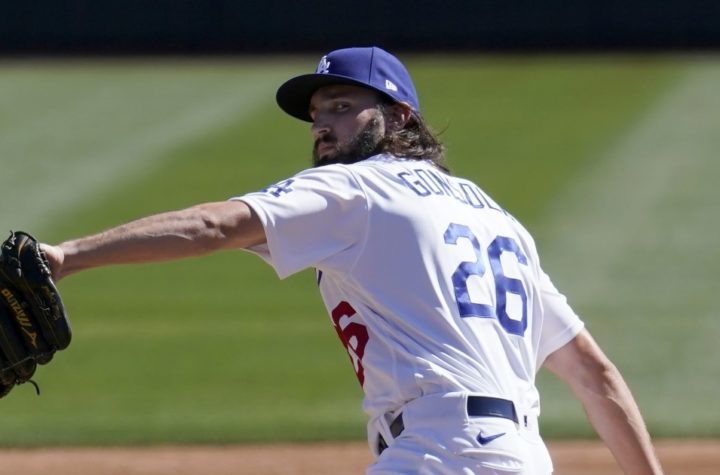 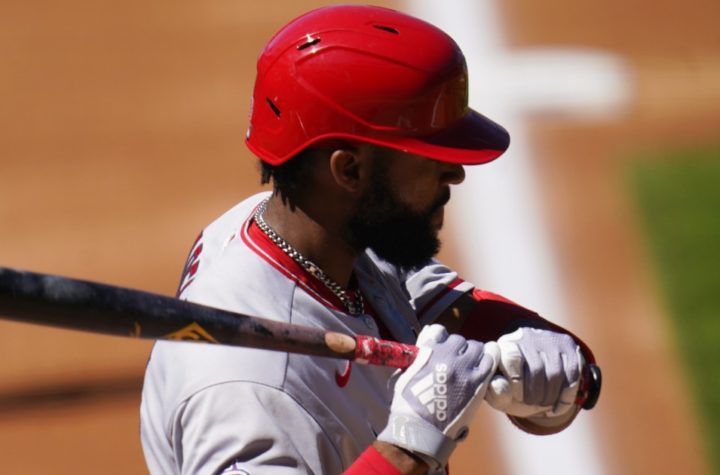 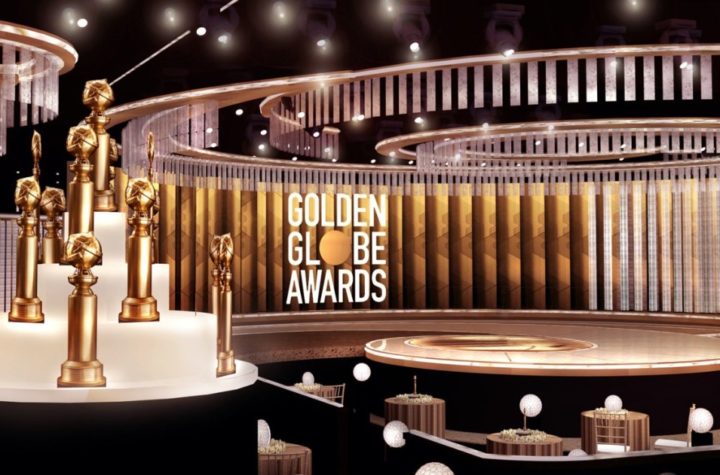