Walton Goggins’ home for the last decade — a quirky English country-style spot tucked just above Hollywood Boulevard — is up for grabs at $3.35 million.

The Emmy-nominated actor of “Justified” and “The Righteous Gemstones” will double his money if he gets his price. Records show he bought it for $1.55 million in 2010 from fellow actor Radames Pera, who starred in the 1970s TV series “Kung Fu.”

Five bedrooms and three bathrooms are spread across two stories including a primary suite with French windows and a guest bedroom with a wall of cork board. There’s also a formal living room with a fireplace, dining area with a wall of built-ins and galley-style kitchen.

Colorful gardens, citrus trees and string lights add to the ambience outside. The secluded space holds a pair of dining areas, multiple lounges and a swimming pool.

A native of Alabama, Goggins has been acting for three decades with standout roles in “The Shield,” “Sons of Anarchy” and the Quentin Tarantino films “Django Unchained” and “The Hateful Eight.” More recently, the 49-year-old starred alongside Danny McBride in the HBO shows “Vice Principals” and “The Righteous Gemstones.”

Joshua Myler of the Agency holds the listing. 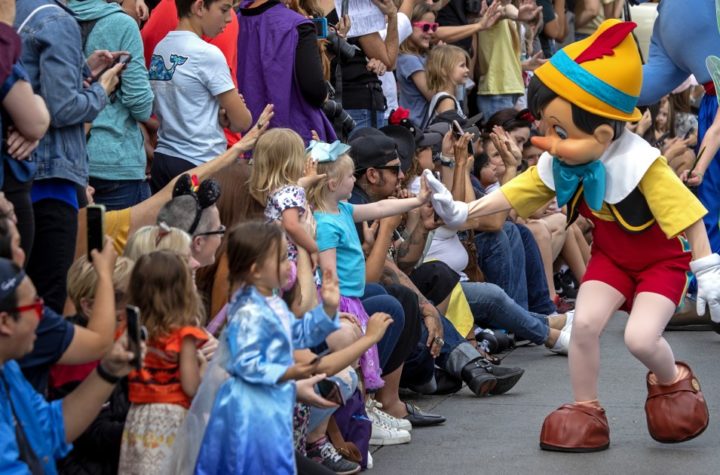 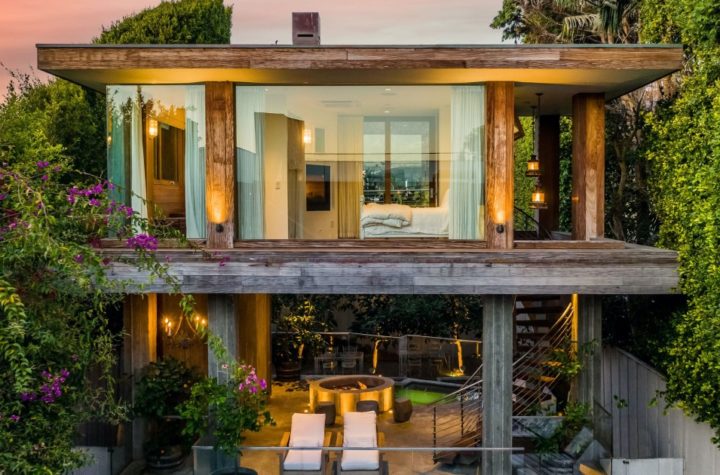 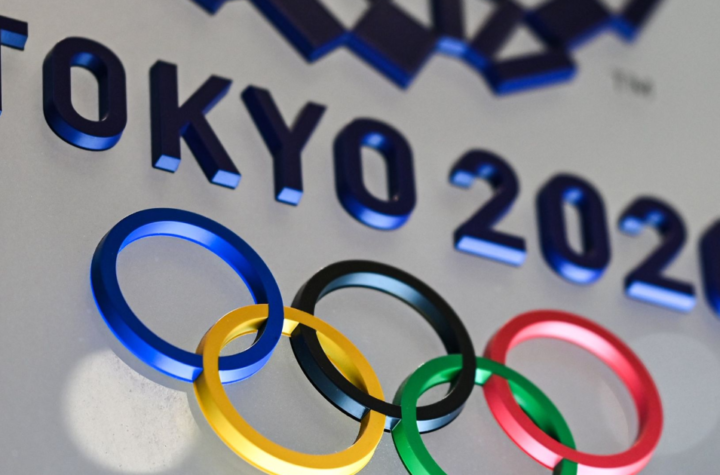