President Trump wants Barbara Klein’s support. His campaign emails her every day with requests for money.

Klein, 81, said she recently received nine such emails in a single day.

She wishes the president would leave her alone.

“I am a Democrat and have never supported Mr. Trump,” the Long Beach resident told me. “Why is this happening? Where did they get my email address?”

While a relatively minor annoyance in the grand scheme of things, unsolicited fundraising emails, calls and text messages can still drive people crazy regardless of their political leaning.

This is particularly true at a time when American society is deeply, fiercely polarized. The last thing many people might want is a political candidate — particularly one you don’t favor — demanding your attention and trying to reach into your pocket.

“In a polarized environment, if you’re a Republican and you’re getting fundraising requests from a Democrat, you probably feel like the other team should know better,” said Michael G. Miller, an assistant professor of political science at Barnard College.

“However,” he told me, “there’s a real temptation for a campaign to get as much money as it can.”

Accomplishing this, Miller said, typically involves purchasing lists of potential donors, not wasting time vetting those lists for members of the other party, and sending out millions of emails.

“Even if you only get relatively few responses, it’s worth it,” he said.

“Unsolicited campaign materials may be annoying, to be sure, but there is evidence that they work,” said Jacob Neiheisel, an associate professor of political science at the University at Buffalo.

“There might be better ways of running campaigns, but I don’t think that unsolicited contacts are going away anytime soon,” he said.

Politics notwithstanding, there’s the broader issue of the intrusiveness of unsolicited emails, texts and calls.

In the private sector, companies have strict rules about whom they can call and email, and under what conditions.

They also have to stop bothering you if you so request. The federal do-not-call list exists for just this purpose, as do OptOutPrescreen.com and other resources to block unwanted marketing pitches.

“Placing your number on the National Do Not Call Registry will stop most telemarketing calls, but not all,” says the Federal Trade Commission. “Calls from or on behalf of political organizations, charities and telephone surveyors are permitted.”

There’s a constitutional element to this. So-called noncommercial speech is protected by the 1st Amendment. Basically, politicians have a right to reach out to you, and there’s very little you can do about it.

“Unless you have a safety reason to have an undisclosed address, such as domestic violence, your voter registration info is public and can be used for political solicitation,” he observed.

Unsolicited emails are a slightly different critter because your email address isn’t part of your voter registration file.

“The emails are the result of vendors who buy and sell and share lists,” Hersh said. “You can unsubscribe from various lists, but that’s about all you can do.”

The harsh reality is that your contact information — and lots more info — is bought and sold every day by hundreds of data brokers. Once your personal information is out there, it’s out there.

I contacted both the Trump and Biden campaigns. I shared Klein’s experience and asked how people can avoid such emails.

“Given the reliance on small-dollar donations, the email list is one of a campaign’s most valuable assets,” said David Nickerson, a professor of political science at Temple University.

Perhaps the only way we can reduce or even eliminate unwanted political messages is to publicly fund elections, rather than the current system of having politicians spend every waking moment seeking truckloads of private donations.

Some other countries do this to varying degrees. In Belgium, for example, 85% of political parties’ funds come from the government, according to the international Organization for Economic Cooperation and Development.

Not only does this reduce parties’ focus on fundraising, the OECD concluded, but it also promotes a level playing field and gender equality.

Miller at Barnard College said he’s not holding his breath for similar measures in the United States, especially after the Supreme Court ruled that there’s virtually no limit to how much private interests can contribute to political causes.

“The typical American would like money to matter less in politics,” he said. “But the parties share an interest in not cutting back on marketing. They’ll fight to preserve their ability to raise funds.”

Which brings us back to Klein and her irksome relationship with the Trump campaign.

She shared with me some of the emails she’s received in recent days, with subject lines such as “Fake News Polls” and “Sleepy, Sleepy Joe.”

In the fine print at the bottom, there’s a link for “if you would like to opt-out of important campaign updates like this.” Klein never noticed it, perhaps because it’s so easy to overlook.

That may be just as well.

Clicking the link takes you to a web page that requires you to enter your name, email address and ZIP Code — valuable information for a campaign and a very unusual move for an opt-out.

It also has a prechecked box that would keep the campaign emails coming unless you change that setting as well.

Worse, you have to individually check boxes to stop similar emails from members of Trump’s family and more than a dozen conservative figures, including Kimberly Guilfoyle, Sarah Huckabee Sanders and the duo of Diamond and Silk.

“Even if you unsubscribe from one list, you’re still likely to be on others, and it’s hard to unsubscribe from all of them,” said Robert Boatright, a professor of political science at Clark University.

Or as Tufts’ Hersh put it, “Democracy can be annoying.” 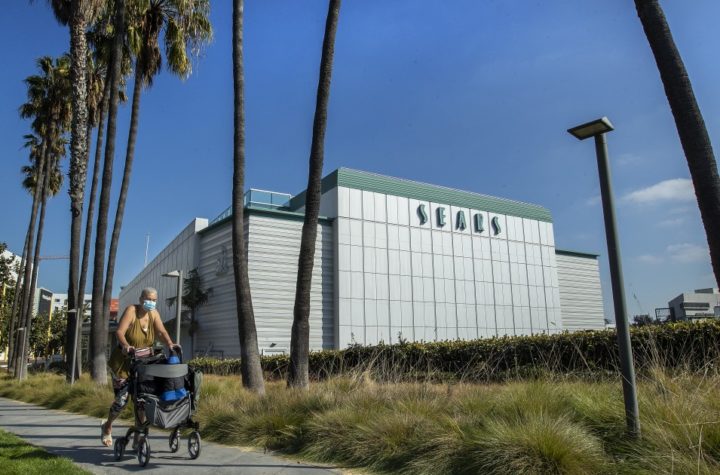 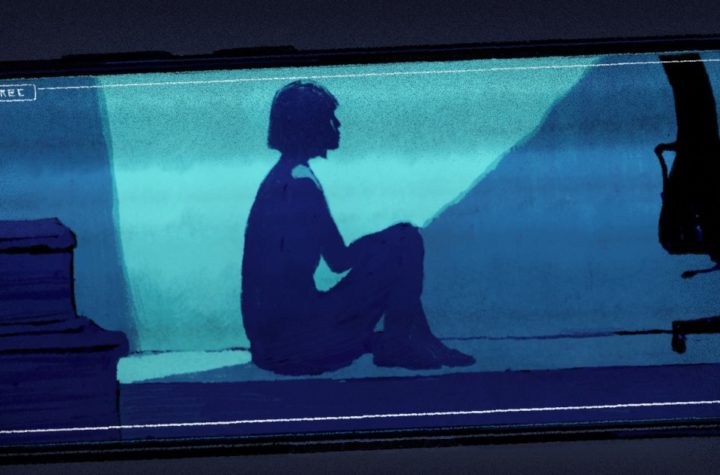 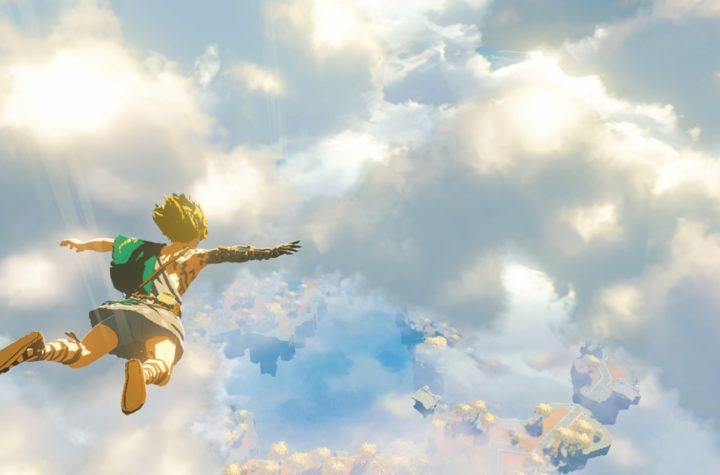