Akin Adebowale knows the power of Black artists. After all, he spent several years working on advertising campaigns for such stars as Drake and Kanye West.

But he noticed something was missing — a platform that connected advertisers who want to reach Black audiences with Black creators, including-up-and-coming filmmakers, influencers, musicians and other aspiring artists.

The realization inspired a business idea.

Adebowale and his partner Ousman Sahko, a former director at Google’s creative agency arm, are launching their own streaming service called Blacktag that would shift more advertising dollars to Black creators.

Currently, advertisers spend $18 billion on TV and digital content aimed at Black audiences, but only 1% of that money goes to Black creators on YouTube and Facebook, the Blacktag executives said.

“We’re not only creating opportunities for artists and creators to monetize their work that is the foundation of our culture, but also creating a place for every fan who has ever scrolled through traditional platforms looking for people who look like them and content that truly resonates, only to come up empty,” said Sahko, the company’s president and chief content officer.

The New York company, set to launch in the second quarter of next year, will offer free user-generated content from brands and videos from 1,000 handpicked creators, as well as studio-produced shows and movies available by subscription (the price hasn’t been set but will be in the $5.99 range). Blacktag said it will give 75% of the ad revenue generated on user-generated videos back to its creators.

Blacktag has raised $3.75 million, with most of it coming from Connect Ventures, an investment partnership between Creative Artists Agency and Silicon Valley venture capital firm New Enterprise Associates. MasterClass Chief Executive David Rogier and others also are investors.

The debut of the new streaming platform comes as Hollywood and tech companies are under pressure to improve their corporate diversity and the outreach to Black audiences, after the social justice protests sparked by the police killing of George Floyd.

“Blacktag is a first of its kind entertainment and media platform that’s being built during a really important cultural moment,” said Michael Blank, CAA’s head of consumer investments. “Black culture has always been a driver of broader popular culture, but there has not been a dedicated platform previously to help modernize how Black content is created and consumed.”

CAA’s clients will work on Blacktag projects, but the Century City agency did not specify which ones. Its prominent clients include Ava DuVernay, Viola Davis, Jamie Foxx and Beyoncé.

“CAA is a global company of diverse individuals with a mission to create opportunities for our clients that helps shape culture and inspire the world in support of a more optimistic future,” Blank said. “Akin and Ousman are building that with Blacktag and their mission is truly complementary to our own.”

There are other platforms that focus on Black content or culture, including AMC Networks’ subscription streaming service UMC, BET Networks and digital media company Blavity. Video network KweliTV, which offers programs including documentaries and independent films, gives 60% of its subscription revenue back to its more than 300 content creators.

But what differentiates Blacktag, executives say, is that it targets 18- to 35-year-olds and includes both free and paid video options for a wide range of content.

Already, the streamer has partnerships with “Insecure” actress and co-creator Issa Rae and actor and rapper Common, who will release original content for Blacktag. Blacktag will produce its own original content, but executives declined to discuss their budgets. Upcoming programs include an anthology series similar to Netflix’s “Black Mirror,” and a show in Nigeria around the country’s musicians, Sahko said.

In five years, Blacktag aims to have 30 million users, 15,000 creators and partnerships with 300 brands, Adebowale, the company’s CEO, said. Creator studios are expected to open in L.A. and Atlanta next year.

The name “Blacktag” is meant to be a label for Black services and Black products to help guide people into supporting the Black community in a proactive way, Adebowale said.

When it comes to diversity, Hollywood still has a lot of work to do. In an L.A. Times analysis of nearly 230 high-ranking entertainment executives and leaders, just 10% identified as Black. Talent agencies and management firms are also under pressure to improve the racial diversity of their staffs.

In the tech industry, some analysts believe the lack of Black representation has contributed to snafus in the services and products the companies sell. In May, creators for the popular video sharing site TikTok complained when videos labeled with the hashtag #BlackLivesMatter and #GeorgeFloyd appeared to not get any views. TikTok said it was a technical problem that it later fixed.

“A lot of other voices are drowning out the Black voice,” said Kyle Hjelmeseth, president of G&B Digital Management, a firm that works with digital content creators. “The algorithm is not rewarding Black creators and Black voices, and that could be because non-Black people aren’t looking for Black stories in the same way. To have a place specifically for Black stories, it’s just like a welcome entry to me.”

Studies have shown there is demand for more content that better reflects the racial diversity of its audience.

Blacktag will support Black creators globally, reflecting the international outlook of its founders, who are both from West Africa. Adebowale emigrated to the U.S. from Nigeria as a child and Sahko is a native of Sierra Leone .

“This is a platform that is targeted for a very specific but large audience,” said Rick Yang, a general partner at New Enterprise Associates. “It is becoming more and more important, as consumers choose where they want to spend their time and attention.”

Still, there will be challenges. The start-up is ramping up during a pandemic and a crowded streaming market, with larger players such as Netflix, Amazon Prime Video and Disney+, which charges $6.99 a month, dominating the market.

Underscoring the challenges, Quibi, a Hollywood streaming service led by Meg Whitman and Jeffrey Katzenberg, announced its shut down just six months after launching with the backing of nearly $2 billion.

Blacktag’s founders say they won’t make similar mistakes. For one, they plan on working with creators directly to decide what content works best for their fans. All of the company’s 10 employees identify as Black.

“Quibi was just like a massive whale of a failure,” Adebowale said. “But really we’re driven by Black creators and Black content and the power of it.” 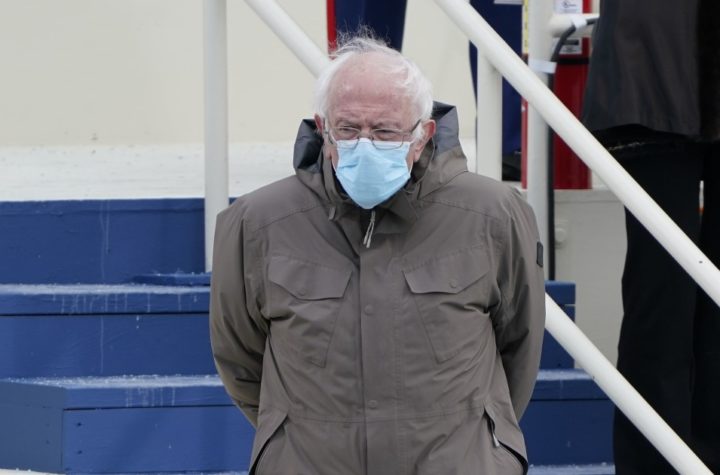 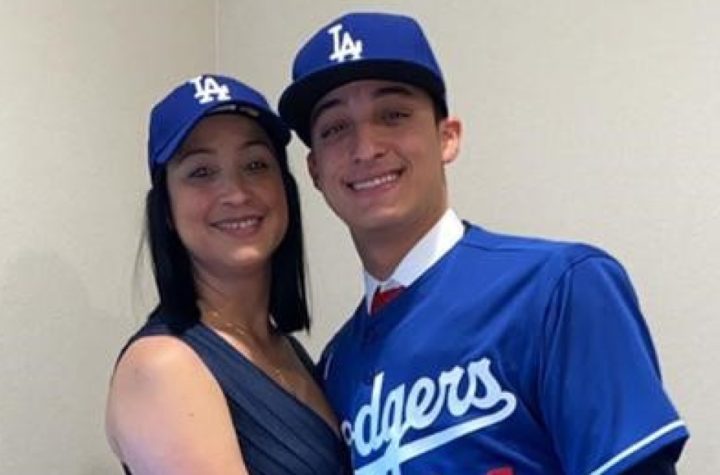 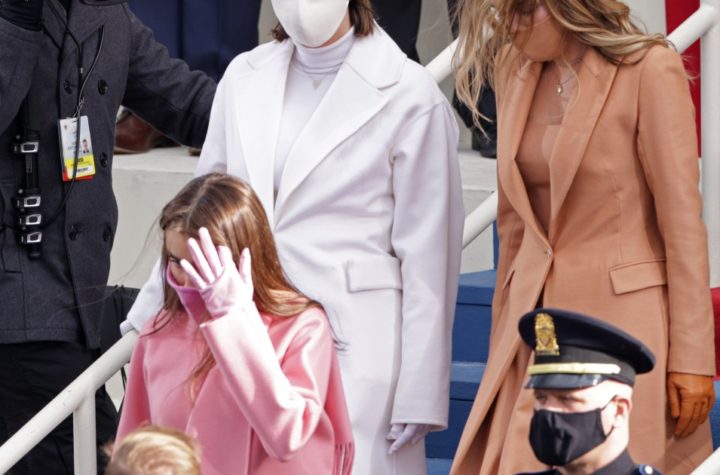 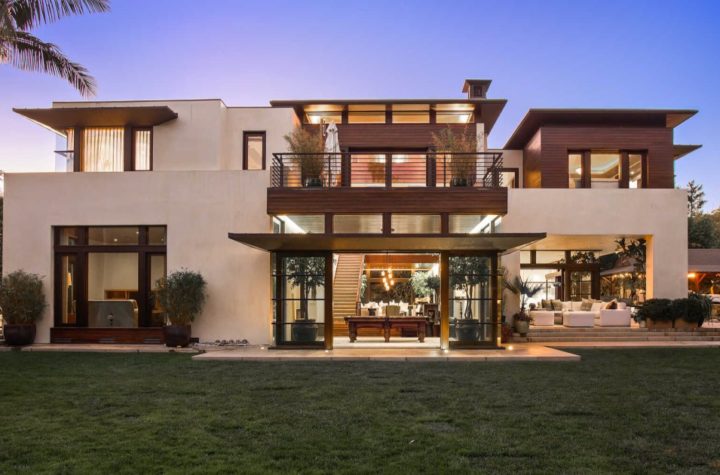