Callaway, accused by multiple women of sexual harassment, has been suspended and is under investigation. He remains employed by the organization as — unlike recently fired Mets general manager Jared Porter — he has denied any wrongdoing,

The coach’s suspension came Feb. 2 after the Athletic reported that he was accused of making inappropriate advances toward at least five women in the sports media industry over the course of about five years when he was employed by the Cleveland Indians, New York Mets and Angels.

Angels manager Joe Maddon declined to comment on Callaway’s situation during a video call on Tuesday, citing the ongoing investigation. Callaway, 45, spent two seasons as the Mets manager (2018-2019) before being hired by the Angels before last season.

His suspension came two weeks after the Mets fired Porter because of sexual-harassment allegations. Porter admitted to the Mets — after ESPN reported the wrongdoing — that he had sent a string of unsolicited inappropriate text messages to a female reporter.

He began coaching in the Angels organization shortly after his retirement and spent two seasons as minor league pitching coordinator before being promoted to big league bullpen coach in 2020. Dom Chiti, recently hired as a special assistant to general manager Perry Minasian, will fill in for Wise as bullpen coach.

Shohei Ohtani has been limited by elbow injuries to four innings since June 2018, but that hasn’t tempered the team’s excitement about the two-way player on the eve of camp.

Maddon said Ohtani, who is more than two years removed from Tommy John surgery, is a “full-go” for spring training and that the right-hander has been hitting 95 mph with his fastball in recent bullpen workouts.

“His delivery and arm stroke look good, as do the velo numbers he’s showing in workouts,” Maddon said. “It’s hard to show 95-plus numbers in a workout. Normally in a [bullpen session], a guy is working on things, and you get a nice number, but you’re not going to get a big number. These numbers are big.”

A healthy Ohtani, who went 4-1 with a 3.10 ERA in his first nine starts of 2018 before tearing his elbow ligament, would be a huge boon to the rotation that ranked second-to-last in the major leagues with an ERA of 5.52 last season.

“If we get Shohei going in the right direction, that would be a pretty good offseason acquisition right there,” Maddon said. “Getting him back out there on a consistent basis. … We’ve seen what he’s capable of doing. He’s pretty confident right now. I’m real eager to watch this.” 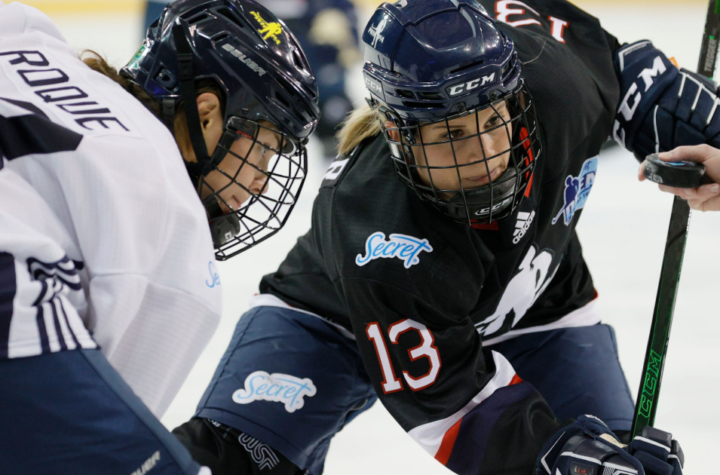