Leslie Odom Jr. passed on playing Sam Cooke in “One Night in Miami” the first time Regina King offered him the role. No disrespect, he thought, but a movie depicting an imagined conversation among four iconic Black men — Cooke, Malcolm X, Muhammad Ali and Jim Brown — felt like it could go sideways in a second. Plus, there wasn’t much time to prepare. There’d be no rehearsal. Too nerve-racking. And you want me to sing “A Change Is Gonna Come” in the final scene of the movie? No thank you.

But — and Odom says this never happens — the actor’s agent and manager asked him to take another look at Kemp Powers’ screenplay, which he adapted from his own play. And when he did, Odom moved past the fear and started digging into the ideas being expressed, the boundaries being pushed. And he understood that “One Night in Miami” went beyond a standard biopic, making a private conversation public and exploring Black humanity in a way that felt groundbreaking.

“Giving these men the dignity of Black humanity, that felt audacious,” Odom says. We’re talking via Zoom a few days after the storming of the U.S. Capitol, the images still fresh, Odom’s anger still palpable. When he feels like this, “what I know in my bones” is how he puts it, the best way for him to respond is to use his training and create something.

“We’ve all felt rage and injustice and in America right now; we have two examples of what you do with that rage,” Odom says. “And I’m much more inspired by the American spirit of Stacey Abrams, who suffers a loss and is broken by it, and what does she do? She decides to register people to vote. And in opposition to that spirit, but no less American in its sentiment, there is the violent arm of white supremacy. It’s nuts. And, yeah, I’m using the Twitter feed. But the best way for me to make change — and I’m saying it because sometimes I need to hear it — is to make some art.”

What do you do after you land your dream role? Odom has spent four-plus years thinking about that since giving his final performance as the brooding Aaron Burr in Lin-Manuel Miranda’s “Hamilton,” a role that won him a Tony and a measure of acclaim and artistic freedom, a role that circled back into his life this past summer when a filmed version of “Hamilton” began streaming on Disney+.

For Odom, 39, the easy answer was to try all the things that no one would let him do before “Hamilton,” when he was a struggling actor who, more than once, considered quitting show business. He recorded three albums. He made three movies. He wrote an honest, eloquent motivational book, “Failing Up,” that urged readers to cast aside fear, pursue their dreams and be willing to fail. There were roles he desperately wanted but didn’t win. There were projects that he loved that didn’t find an audience. But he kept trying to trust the process, “capital P, lowercase p,” is how he frames it.

Then came “One Night in Miami,” and, for the first time, he felt goose bumps on a film set. Looking at it now, Odom says the movie, available on Amazon Prime Video, has reset the way he looks at his career. “One Night in Miami” takes place immediately after Cassius Clay, soon to become Muhammad Ali, won his first world heavyweight championship in 1964. Clay returned to his motel to celebrate and commiserate with Cooke, Brown and Malcolm X. We see these titans as human beings, by turns vulnerable and proud, debating their social responsibilities as unapologetic, accomplished Black men.

“It’s a reclamation of the space in which to tell some truth about our humanity,” Odom says. He pauses, reflecting on how the film fits into what he wants to do with his career.

“I have a mentor, Wren Brown, and every now and again, he’ll call me and say, ‘Thank you for your ongoing work with the Anti-Defamation League,” Odom says, smiling. “There’s a part of me that feels like these projects I take on — and I could be kidding myself — could have a larger significance. Maybe they’ll add up to say something about my life and, in turn, Black life. Maybe when you add it all up can say something like, ‘Black life matters.’

Pull up any clip of Cooke, Odom says, and you’ll find a charming, easygoing, unflappable performer, the man behind such timeless songs as “(What a) Wonderful World,” “You Send Me” and “Bring It On Home to Me.” But Cooke was negotiating a narrow public space as a Black performer in 1964. “One Night in Miami” reveals his fire, his gifts and his ambitions as an entrepreneur.

“Sam was not someone to f— with,” Odom says. “Behind closed doors, he would tell you exactly where you can go and what you can do with your nonsense. But he never would have shown that to the public. His career would have been over. What we call it today, we call it code switching. Sam understood that. How to best honor him? Show the firebrand.”

In the film, after the men part ways, there’s a concluding montage revolving around Cooke’s soaring civil rights anthem, “A Change Is Gonna Come,” which he performed on “The Tonight Show Starring Johnny Carson.” Shooting the scene, Odom sang the song live several times. It was the last day of filming, and Odom felt Cooke’s spirit coursing through him. There was also a sense of déjà vu. Singing this song, daring to sing this song, was an opportunity to apply all the lessons of his life just as he had done when he played Burr in “Hamilton.”

“You’re using everything you know and some stuff you never thought you could do,” Odom says. “There’s nothing I appreciate more as an artist if, at the end of the day, I can put my head down on the pillow and feel like I was used up.”

Says Odom’s costar Kingsley Ben-Adir, who plays Malcom X: “I was on the radio the other day in the UK, and they were playing ‘A Change Is Gonna Come’ before I was introduced. And I had to ask the radio host whether that was Leslie or Sam. I really couldn’t tell. And it was Leslie.”

Odom’s transcendent performance closes the film and leads into “Speak Now,” a new song (an “offering,” Odom calls it) he cowrote with Sam Ashworth that plays over the closing credits. As the title suggests, it’s a call to action, an appeal for community. “I swear we’ll never find a way to where we’re going, all alone / Don’t take your eyes off the road.”

“They waited to write the song after I finished the edit and they were able to watch,” King writes in an email. “I was so pleased. Sam and Leslie beautifully captured the convictions of our quartet as well as the journey the audience took while taking them in.”

Throughout our conversation, Odom chooses his words carefully, pausing often to make sure he’s conveying exactly what he wants to say. Like everything else he does in his life, that’s a deliberate choice. “One of the things we must do is get more precise with our goddamn language,” Odom says, noting that we’ve been told for the last four years not to take Donald Trump’s words literally.

But there’s a lot on his mind right now. (“I’m fired up, Glenn,” he says with a mixture of resignation and exultation.) Yet, as disturbed as Odom is by the “zombie of white supremacy” seen at the Capitol riot and the systemic inequities that continue in America, he prefers to focus on progress that has been made, appealing to the idea of what America could be. 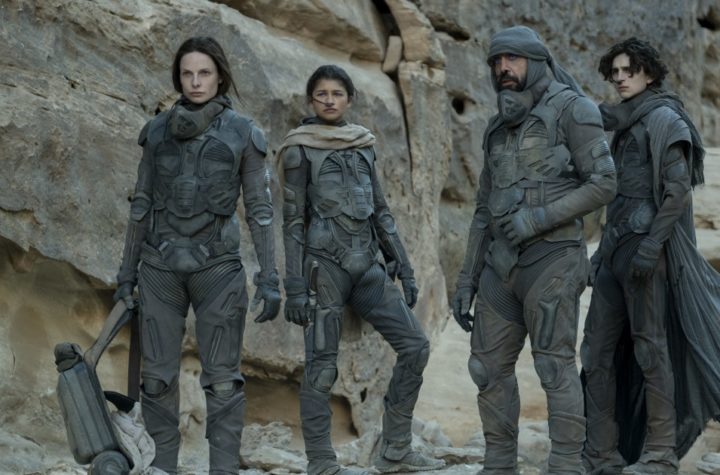 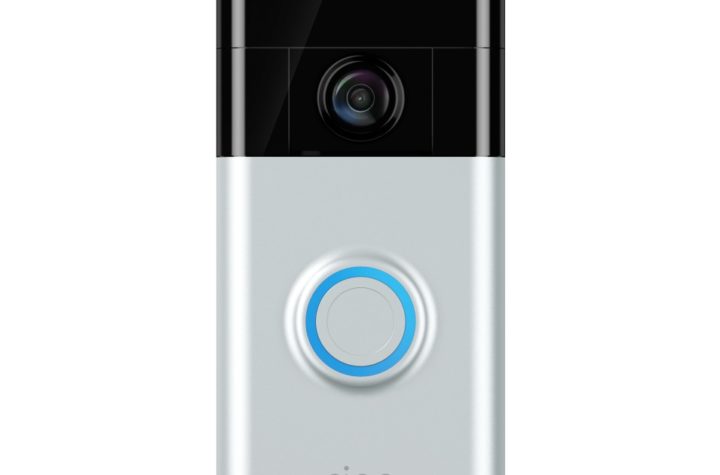