At the old O-Pee-Chee’s bubblegum and trading card factory in the Canadian city of London, Ontario, the month of December was most employees’ favorite time of the year.

During most of the company’s history, that was when its eagerly anticipated packs of NHL player cards were manufactured — the crown jewel of its multi-sport product line.

The process was largely manual. Once each player’s card was designed, films were used to print the image onto rectangular sheets of recycled cardboard large enough to fit 132 copies on each. From there, the sheets were fed by hand through two different industrial slicing machines in the basement of O-Pee-Chee’s old brick four-story factory, where sets of rotation knives sliced them first into rows, then into individual cutouts.

After that, they were packaged with a stick of bubble gum, loaded up on a delivery truck, and sold across the continent to wide-eyed kids and hard-core collectors alike. In 1979, the year Wayne Gretzky’s rookie card was manufactured, an entire 16-case box cost only 20 cents.
On Thursday, a single copy of that very same Gretzky rookie card went to auction.

If you think that number sounds crazy, you’re not alone. When word of the sale reached Ken McAvoy, a former O-Pee-Chee factory plant manager who spent 20 years with the company beginning in 1980, his jaw almost dropped.

“Nobody had it in the back of their minds these things were going to be worth a fortune,” McAvoy said during a Friday phone call, chuckling almost in disbelief. “$1.2, 1.3 million is incredible. Just incredible.”

Incredible, yes, but hardly surprising to those in the card trading business.

This specific ’79 Gretzky rookie card is something of a unicorn within the industry. Of the hundreds of thousands of copies produced four decades earlier, it is one of only two to have received “gem mint” status from assessment firm Professional Sports Authenticator, the gold-standard condition in card trading.

“It’s the type of piece that doesn’t come up for auction very often,” said Chris Ivy, the director of sports at Dallas-based Heritage Auctions, which organized the bidding and sale of what is believed to be hockey’s first $1-million trading card. “It’s like an original Van Gogh or Banksy.”

Only instead of starry nights or urban murals, it’s a fuzzy photo of a young Gretzky leaning on his stick that sent bidders into a frenzy this week.

Ivy explained several factors contributed to the staggering price tag, only the sixth known million-dollar sale of a sports card at auction.

Its value begins with Gretzky himself, the former Kings and Edmonton Oilers star who won four Stanley Cups in what is considered the greatest NHL career of all time. Almost any unique Gretzky memorabilia can attract bidders on the open market (in 2015, for example, Heritage sold a youth tournament player certificate that Gretzky signed as a 13-year-old Peewee for more than $30,000). And outside of perhaps Bobby Orr, Ivy isn’t sure many other hockey players’ trading cards could command close to seven digits.

Not even a special limited edition 1997 Michael Jordan card — a “holy grail card,” Ivy said, of which only 10 were made — cracked the million-dollar mark at Heritage’s auction this week.

“I think Gretzky is going to be safe as the record-holder for the highest-valued hockey card for a while,” Ivy said.

An industry boom that has occurred during the pandemic played a role as well. Surprisingly, card trading has exploded since the coronavirus halted much of society this spring, with prices at the top end of the market experiencing a particularly drastic spike.

Ivy said opinions as to why differ. He believes it began partially as a reaction to the suspension of most sports in the U.S. and Canada, prompting fans to revisit nostalgic childhood habits such as card trading instead.

“People were stuck at home and started getting back involved into their hobbies,” Ivy said. “A lot of people that were collecting as kids, going to shows when sports collecting was very popular in its heyday in the 1980s, those people are getting to points in their life where a lot of them are successful and have disposable income and are looking to diversify.”

To that latter point, Ivy said sports memorabilia is increasingly viewed as an investment opportunity too. For example, the previous owner of the ’79 Gretzky card is an investor and entrepreneur by trade who bought it in 2016 for not even $500,000. In 2011, the same card was sold for a little more than $94,000.

“People are starting to look at collectibles as more of an asset class,” said Ivy, whose auction house has repeatedly surpassed their projected sale prices all year, sometimes by almost twofold. “They’re hedging against inflation by buying hard assets.”

And the best assets are those with the ever-valuable combination of recognition and rarity — the latter of which, in the case of the Gretzky card, has much to do with the original manufacturing process in the first place.

Ivy estimates that, even when they were brand new, only 10% of the O-Pee-Chee ’79 Gretzky cards would have qualified for “gem mint” status. Many were printed off-center by a fraction of an inch. Others had fuzzy or discolored edges hardly distinguishable to the naked eye, but easily detected by expert collectors.

“That was what they called the ‘O-Pee-Chee cut,’” McAvoy said, a result of card-making imperfections caused by dull knives, the lower-quality recycled cardboard and inevitable human error.

“The quality of the cards was, in my opinion, very good for what we were working with [at the time],” McAvoy said. “But when it came to the production of these cards, quality was not the No. 1 priority back then.”

But now, in a world where trading cards that once came with candy are now bought and sold like mortgage-backed securities, quality is the only priority — the difference between a worthless old piece of cardboard and a million-dollar asset that will be transported via armed carrier to its newest buyer.

“The fact that this one survived 40 years in gem mint condition,” Ivy said, “is a true condition rarity.” 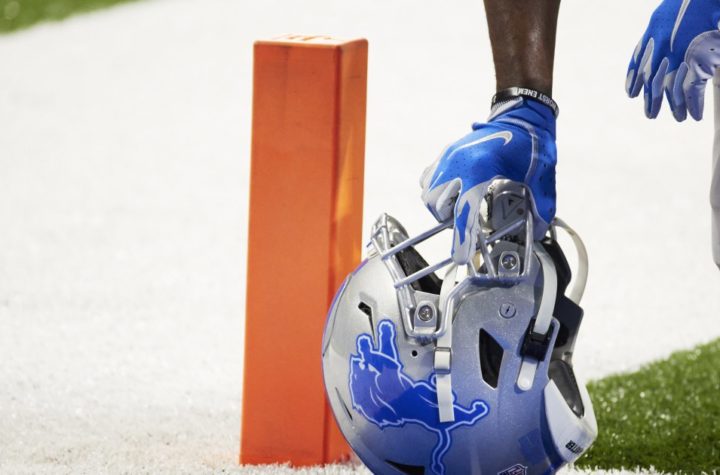 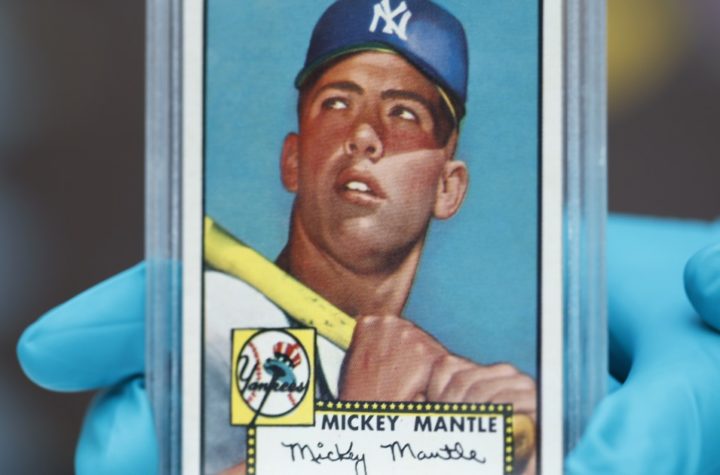 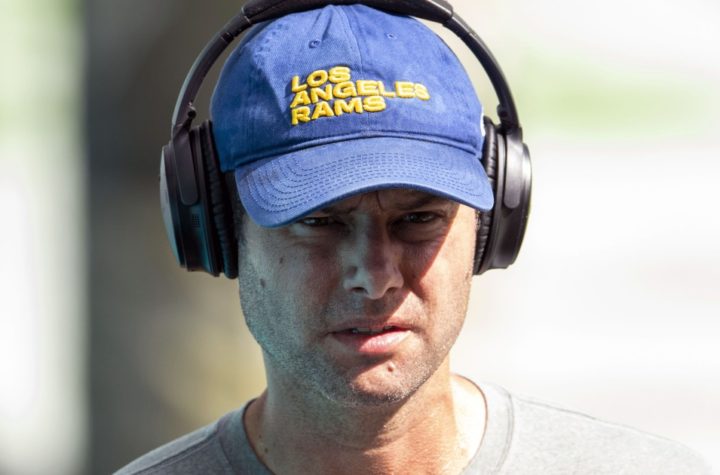 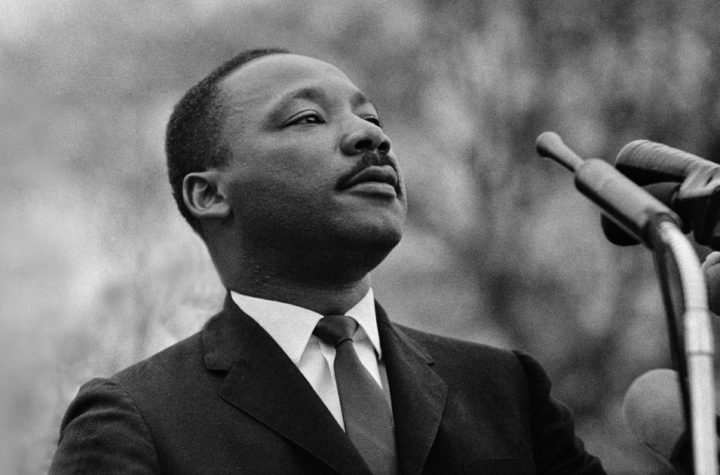 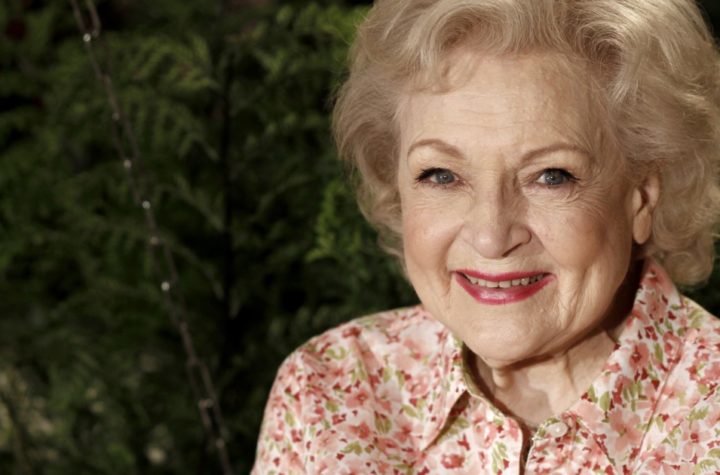