As the Chargers search for a new head coach to replace Anthony Lynn, The Times will examine candidates the team plans to interview. This is second in series of appraisals of the contenders, along with thoughts from NFL writer Sam Farmer:

Credentials: Garrett spent 9½ years as Dallas’ head coach, compiling a regular-season record of 85-67 and winning three NFC East titles. (The Chargers haven’t finished first in the AFC West since 2009.) He had less success in the postseason, going 2-3 and never advancing beyond the divisional round.

Humble beginnings: As an undrafted free-agent quarterback, Garrett spent a season on the developmental squad of the New Orleans Saints. He was then released and returned to Princeton, his alma mater, to be an assistant coach for one season. Garrett eventually played in the World League and the Canadian Football League before carving out an eight-year career as an NFL backup.

One man’s view: “Let me tell you, no one in this country has earned the right to say ‘I’m a Jason Garrett man’ more than me. I am his man. And we want the very same thing. And that’s for our players to play at their very best, and we want his staff to coach at their very best.” — Dallas owner Jerry Jones, via NFL Network, six weeks before dismissing Garrett in January 2020

Did you know: Garrett comes from a football family. His father, Jim, spent more than 30 years in the NFL as a coach and scout. He has one brother, John, who is the head coach at Lafayette College and another, Judd, who was a long-time offensive assistant and worked in scouting for the Cowboys.

Sam Farmer’s take: Garrett’s a super smart Princeton guy who might not be the flashiest hire, but he’s never going to embarrass you. He was in the pressure chamber in Dallas, where everything is exaggerated — you’re either Super Bowl bound or the worst coach on the planet, depending on the week. Game management was the knock on him early in his career, but he got better at that. He was instrumental in the development of Tony Romo and Dak Prescott, and he’s won a lot of games, even though his team never made it past the divisional round of the playoffs. Some people act as if he’s Rich Kotite or the like, but Garrett is a really good coach and can hold the attention of the room, whether it’s talking to a group of players or team owners. 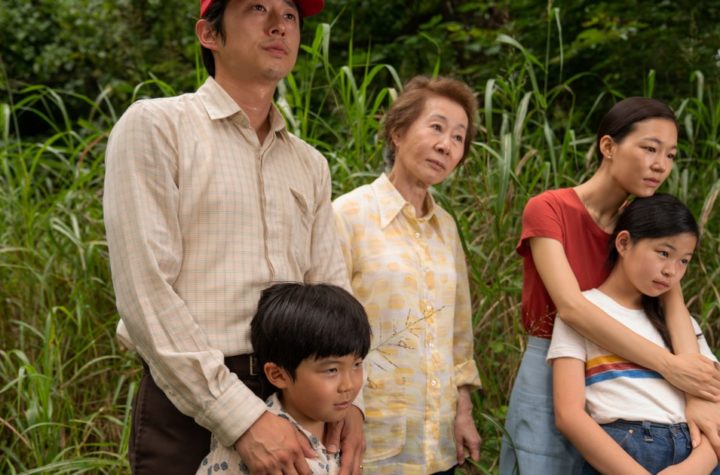