Watching Kawhi Leonard take over the game Friday in Chicago wasn’t new for Clippers teammate Ivica Zubac, who has seen his teammate use his footwork, fadeaways and shot-making ability to take control for a season and a half.

Yet rarely had such a performance by Leonard felt so necessary.

Unable to rely on the career-best shooting of the injured Paul George during the last four games, Leonard has been the focal point of the offense on more than a third of his team’s possessions while on the court, an increase of four percentage points on his season average. He’s also produced a lower assist rate and a higher turnover rate, hallmarks of a player under pressure to create more offense by himself.

But the way Leonard methodically picked apart Chicago, making 14 of his 21 shots, and 13 of 15 inside the three-point arc, offered a reminder that few players in the NBA are as capable of shouldering such an offensive workload as the Clippers’ forward.

“He’s hitting those contested shots like there’s no defense,” Zubac said. “He gets the ball so high” on the release. “It’s just, it seems like, defense doesn’t affect him. When he gets it going, we’re a tough team to beat.

“He’s been great all year. But, with Paul out, he’s picked up even more, on the offensive part, and he’s leading us.”

The Clippers had enough capable shooters surrounding Leonard that the Bulls felt they could not double-team him, said Bulls guard Tomas Satoransky. It left Patrick Williams, Leonard’s primary defender, along with Zach LaVine and Coby White, on an island defending one of the league’s most efficient scorers in the half-court offense. He scored 33 points in as many minutes.

“Really incredible,” Satoransky said. “We didn’t stay solid on him for most the time. It’s tough sometimes when he hits the shots like that to stay solid to do whatever you have to do.”

It followed a 36-point night during Wednesday’s victory in Minnesota, in which Leonard shot 52% from the field. That snapped a two-game losing streak to Boston and Sacramento that overlapped with the first games George missed because of a swollen toe on his right foot. Coming off a six-game road trip, and suddenly without George, Leonard had shot 42% against the Celtics and Kings, including a combined 10 of 22 in the second halves.

During the two-game road trip against the Timberwolves and Bulls, Leonard instead gained steam after halftime, shooting a combined 15 of 23.

The Clippers may need more performances from Leonard like his last two to keep pace against Cleveland and Miami before matchups later this week against Utah and Brooklyn, two of the NBA’s best offenses. The team has said little about a timetable for George’s return, only “hopefully we can get him back sooner than later,” Lue said.

The Clippers (19-8) might not have to lean so heavily on Leonard if their bench continues to display the level of comfort it did while scoring 59 points against the Bulls.

Though they first met as Lakers teammates in 2016, and have played nearly two seasons together with the Clippers, only a fraction of Williams’ and Zubac’s minutes had been spent on the court at the same time. Williams has gotten on Zubac about being more aggressive, trying to dunk as often as possible, the center said.

“In years past, I am used to a certain way that I like the bigs to play off of me,” Williams said. “The better that Zu plays, the more he continues to do his job, the game will continue to be easier for him with playing with me. I am just in a space where I want Zu to be great, I want to push him, I want to challenge him to be the best player that he can be.”

Morris, who made five three-pointers Friday in the fourth quarter, the same quarter in which Williams scored 11 points, believed that duo could make theirs “the best bench in the league,” even if the unit’s net rating and points per game have stayed flat from the first month of the season until now.

“I don’t think I saw [Morris] miss a shot in that fourth quarter, and I kind of got it going as well,” Williams said. “With just our mentality and the way that we carry ourselves, and how we approach the game, I think we can be a great duo and bring the rest of the guys off the bench with us.”

Update: The Cavaliers (10-17) have lost six straight and eight of their last 10 games. During their losing streak they are allowing nearly 22 more points per 100 possessions than they score and own the NBA’s worst defensive rating. 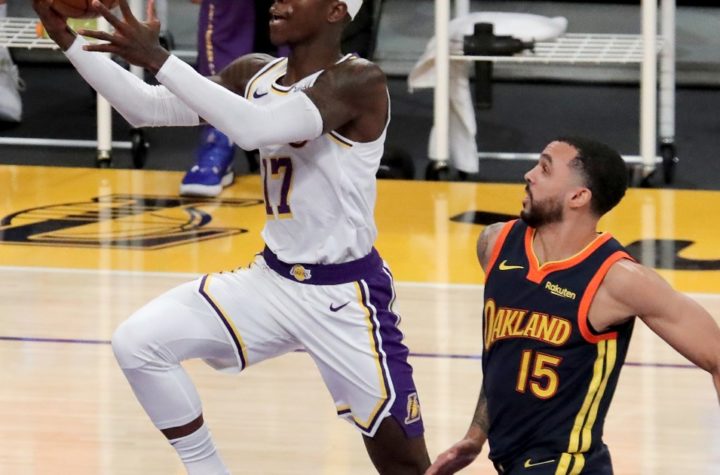 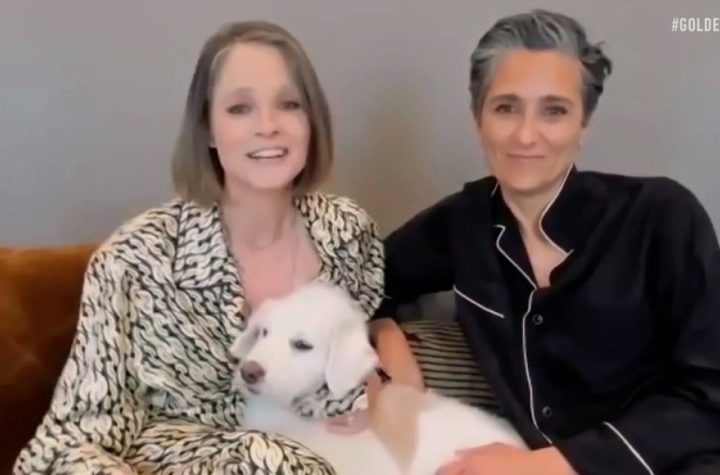