In a stunning move, Warner Bros. will release its much-anticipated sequel “Wonder Woman 1984″ on HBO Max and in U.S. theaters on Dec. 25.

The decision to release the Patty Jenkins sequel simultaneously on streaming and in theaters is the latest attempt by a major studio to adapt its release schedule to a worsening COVID-19 pandemic. It’s also a move by AT&T-owned WarnerMedia to draw more subscribers to its streaming service HBO Max, which launched in May.

“Wonder Woman 1984″ has moved its release date multiple times since the public health crisis hit in mid-March. Before the coronavirus closed theaters nationwide, the Gal Gadot franchise film was planned for a June debut. The DC superhero tentpole most recently moved to Christmas Day from Oct. 2.

“As we navigate these unprecedented times, we’ve had to be innovative in keeping our businesses moving forward while continuing to super-serve our fans,” said Ann Sarnoff, chair and chief executive of WarnerMedia Studios and Networks Group, in a statement.

The change comes as theaters remain closed in many areas and face the prospect of additional restrictions as coronavirus cases increase across the country. Without Los Angeles and New York theaters open, studios have been reluctant to open their big movies, especially after the disappointing performance of Warner Bros.’ “Tenet,” which launched in September. The big-budget Christopher Nolan time-bender has generated a modest $56.3 million domestically in an attempt to revive U.S. theaters, though it did much better overseas.

Meanwhile, HBO Max, WarnerMedia’s attempt to keep pace with streamers such as Disney+ and Netflix, needs flashy content to compete in an increasingly crowded space. The company recently said 8.6 million customers had activated HBO Max, which costs $15 a month, bringing HBO and HBO Max to a combined 38 million U.S. subscribers.

“Wonder Woman 1984″ will be available for one month on HBO Max in the U.S. It will debut in theaters internationally one week earlier on Dec. 16, Burbank-based Warner Bros. said.

Before the pandemic, the decision to go to streaming and multiplexes simultaneously would have enraged theater owners. Hollywood movies typically play exclusively in theaters for at least 74 before studios can make them available through online video retailers. However, theaters are now desperate for new movies and wanted Warner Bros. to stick to its December release date for “Wonder Woman” instead of delaying it again.

AMC Theatres, the world’s largest cinema chain, was supportive of Warner Bros.’s decision to pursue a so-called “day and date” release, given the unusual situation. In normal times, such a plan would be met with much protest by theater operators. Adam Aron, Chief Executive of the Leawood, Kan.-based exhibitor, said the company was “fully on board” with the studio’s plan.

“For many months, AMC has been in active and deep dialogue with Warner Brothers to figure out how best this cinematic blockbuster could be seen at AMC Theatres in these unprecedented times,” Aron said in a statement. “Given that atypical circumstances call for atypical economic relationships between studios and theatres, and atypical windows and releasing strategies, AMC is fully onboard for Warner Brothers’ announcement today.”

“Warner Bros. has again shown their unwavering commitment to theatrical exhibition by virtually saving Christmas for our industry, keeping Wonder Woman 1984 on December 25th,” said Byron Berkley, president of the alliance, in a Thursday statement.

Warner executives had considered multiple options for releasing its latest DC adventure, including delaying its release again until next year or giving the movie a brief theatrical window before sending it to the streaming platform. Warner Bros. has experimented with other methods during the coronavirus shutdowns. It sold “Scoob” as a premium video on-demand release and sent Robert Zemeckis’ “The Witches” to HBO Max, bypassing theaters.

In a blog post, WarnerMedia Chief Executive Jason Kilar described the “Wonder Woman 1984″ decision as a response to “an extraordinary moment,” and framed the tactic in terms of consumer choice.

“We see an opportunity to do something firmly focused on the fans: Give them the power to choose between going to their local cinema or opening on HBO Max,” Kilar wrote. “Super-fans will likely choose both.”

Director Patty Jenkins shared her thoughts on the move in a statement posted to social media, encouraging fans to see the film in theaters where it is safe to do so. 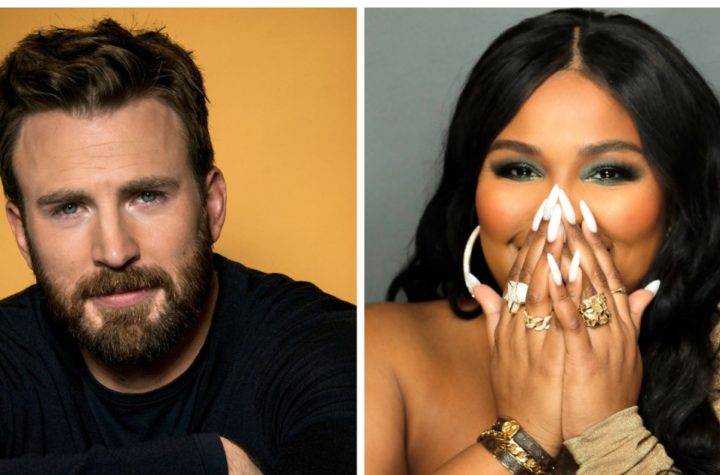